Disney may gain a major stake in the Korbit and Bitstamp cryptocurrency exchanges if they buy Nexon in a reported $13.2 billion deal.

The Disney company has come a long way from when Walt Disney and a handful of animators began cranking out Mickey Mouse cartoons. The entertainment company is now one of the largest in the world, owning theme parks, cable channels, movie studios, and more.

Disney has proven itself to be an aggressive buyer of valuable properties, such as Pixar, Marvel, and Lucasfilm. Now it may be buying a controlling stake in NXC, the holding company of gaming giant Nexon. Such an acquisition will result in Disney gaining a pretty sizable foothold in the cryptocurrency ecosystem via the Korbit and Bitstamp exchanges.

The Korean Herald reports that Kim Jung-ju, chairman of NXC, contacted a Disney representative about selling his and his wife’s shares of NXC. Kim Jung-ju and his wife control 98.6 percent of the shares for NXC. 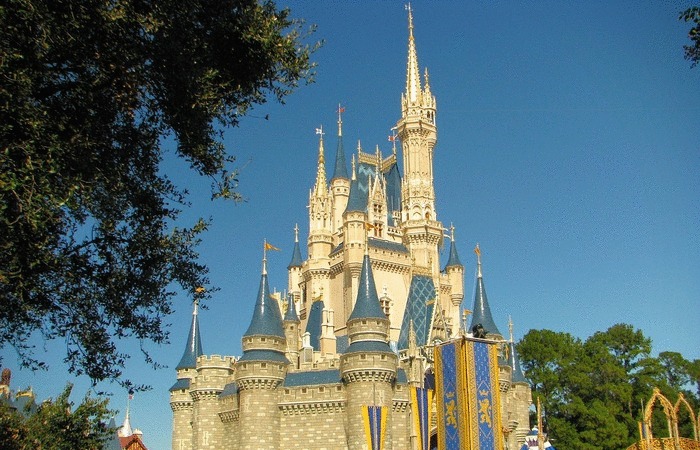 NXC is the holding company of Nexon Japan (47.02 percent stake), which, in turn, owns Nexon Korea. The cryptocurrency angle that comes into play is that NXC also owns two cryptocurrency exchanges: Korbit and Bitstamp.

Such an acquisition would push Disney firmly into the cryptocurrency sphere, an area in which it has no current foothold. They did develop the Dragonchain blockchain platform back in 2014 but later released it as open-source in 2016.

Of course, the deal is not a certainty by any means. The final bids for the NXC stock will take place on May 15, 2019. Other notable companies in the running include Bain Capital, Tencent, Kakao, and MBK Partners. That being said, Kim Jung-ju has a soft spot for Disney, saying:

“What I envy the most about Disney is that they do not force money out of kids … (consumers) gladly pay Disney. Nexon has a long way to go. Some people hate Nexon to death.”

While it would be interesting to see Disney move into the cryptocurrency sphere, there is a potential issue. Nexon is a video game company, the largest one in South Korea, earning 2.5 trillion won in 2018 ($2.16 billion USD).

Disney has a terrible track record with gaming. It shut down its own internal gaming division back in 2016. The gaming division lost $200 million per year from 2008 through 2012. During that time, the company shut down Propaganda Games, Junction Point Studios, and Black Rock Studio, all of which had been acquired by the entertainment giant. The studio also shut down the beloved LucasArts after it acquired Lucasfilm in 2012.

Disney now essentially licenses their franchises to other game companies, such as having Electronic Arts develop and market Star Wars games.

Overall, Disney could be interested in acquiring Nexon to gain a greater foothold in the entertainment sector in Asia. Nexon is a profitable company with a number of popular games like MapleStory. Of course, if this $13.2 billion deal goes through, Disney will not only gain a new game company but also two cryptocurrency dependents.