The cancellation of E3 has definitely affected next-gen console showcases, with some being rescheduled earlier than planned.

The E3 was originally scheduled to run from June 9 to June 11. However, with the novel coronavirus putting a stop to almost every major event in the world, the Entertainment Software Association had no choice but to abandon this year’s E3.

The cancellation of the E3 event, however, has disrupted both Microsoft and Sony’s plans for their upcoming next-generation consoles, the Xbox Series X and the PS5. It was highly likely that the consoles would be unveiled at the E3, but the circumstances have changed, and according to gaming industry analyst Daniel Ahmad, the first proper showcase for the next-generation consoles will happen much earlier than the originally scheduled E3 week.

This is the one time I will actually add a caveat, for the last sentence in this case, as we are living through an unprecedented situation and this is the one time where external factors such as COVID-19 could actually change plans right at the last minute. But we'll see.

More than that, some announcements and product reveal had been moved beyond the E3 week while others chose to stick with the schedule. Because of the cancellation, companies would have to use their own platforms to launch their products or schedule a separate digital event.

However, Ahmad says that with the current situation with the COVID-19 pandemic, there could still be last-minute plan changes.

A planned physical event for May

According to Video Games Chronicle, Sony had originally planned to launch the PS5 this coming May through a physical event, but the health risks posed by such a gathering had left the company with no choice but to scratch the plan.

There is also the possibility that Sony would opt for a digital launch instead, but that still remains to be seen. Microsoft, too is said to have plans this coming May that is separate from its supposed plans for E3.

A bold approach for Microsoft

In February, Xbox chief Phil Spencer remarked that they would be taking a bold and different approach when it comes to the Xbox Series X. In fact, even prior to that, Microsoft took an unconventional step when the company revealed the Xbox Series X at The Game Awards instead of a trade show. 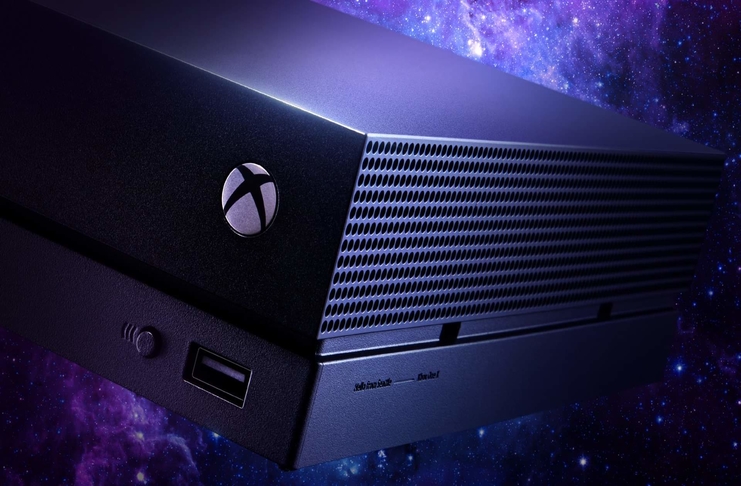 Even with the uncertain climate brought upon by the pandemic, Spencer is still confident about the Xbox Series X. However, he also acknowledged the economic realities that come with the COVID-19 and how they may be affected by it.

The pandemic has reportedly ruined Sony’s promotional plans for the PS5. In fact, the company had to unveil the PS5’s DualSense controller earlier than planned because Sony might not be able to prevent a leak from happening. Though that may not happen with the PS5 itself since only a handful of trusted people actually know what the console looks like.

Because of the remote work setting that Sony’s employees have transitioned to, it makes planning and strategizing all the more difficult. It is said that the board is unable to make concrete decisions when it comes to PS5 plans. 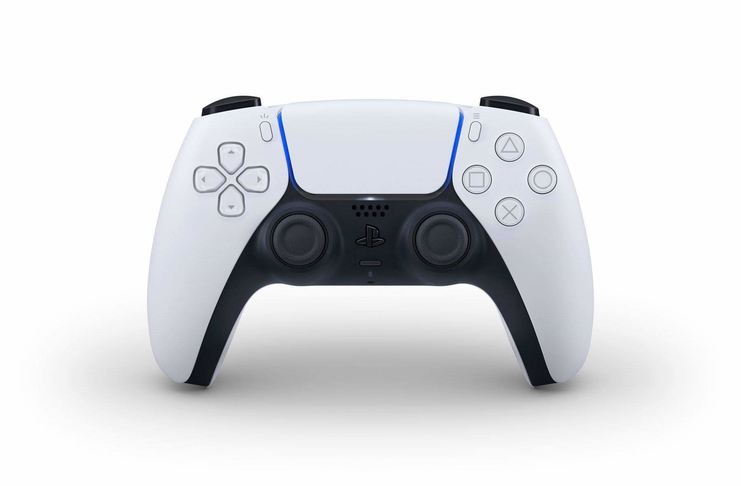 The economic repercussions of the pandemic had also complicated the price of the PS5 once it is released. Although that would also depend on the console’s rival, Xbox Series X.

Both next-generation consoles are planned for release later this year, and so far, it seems this plan hasn’t changed.