Home Business How is the US improving its food supply chain amid the pandemic?

When the U.S. food supply chain broke down in April, the Dairy Farmers of America recorded 3.7 gallons of milk being thrown out daily. This was just the start of the country’s food woes.

With the U.S. facing food supply chain problems, this has become an additional stumbling block for the country as it currently deals with the highest coronavirus cases worldwide.

U.S. officials warn that the new normal might mean a complete rethinking of the food supply chain, according to the L.A. Times.

As the country’s individual states start relaxing their shelter-at-home rules in order to address the economic fallout of the pandemic, the new logistics have yet to be set up.

When the country started locking down, the usual markets for food producers and manufacturers were among those who were hit the hardest. This group included hotels and restaurants, and even school cafeterias. 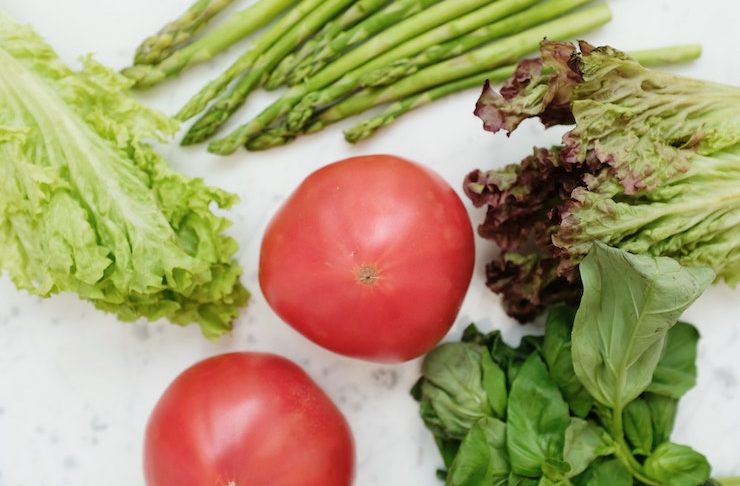 More people did start cooking at home, which augmented the demand for produce and fresh meat from groceries somewhat. But the demand didn’t match the usual supply being produced by farms nationwide.

This left a huge surplus of supply with nowhere to go. And since farmers had no food supply chain delivering their wares directly to consumers, this meant that more and more ingredients were going to spoilage.

As mentioned earlier, the U.S. milk industry started tossing a large amount of their daily milk output at the start of April. But this was just one sector of the food chain.

The issue is that there is a surplus of materials being produced. Potatoes alone saw a surplus of one billion units during April.

The more perishable produce started rotting earlier on since there was nowhere else for farmers to store them. Farmers were forced to either use them as compost, according to CNBC.

All in all, the farming industry saw a loss of almost US$5 billion [AU$7 billion] worth of fruits and vegetables.

Farm animals, meanwhile, began to crowd each other out in their barns and had to be euthanized by their ranchers in order to maintain barn cleanliness and reduce feed costs. 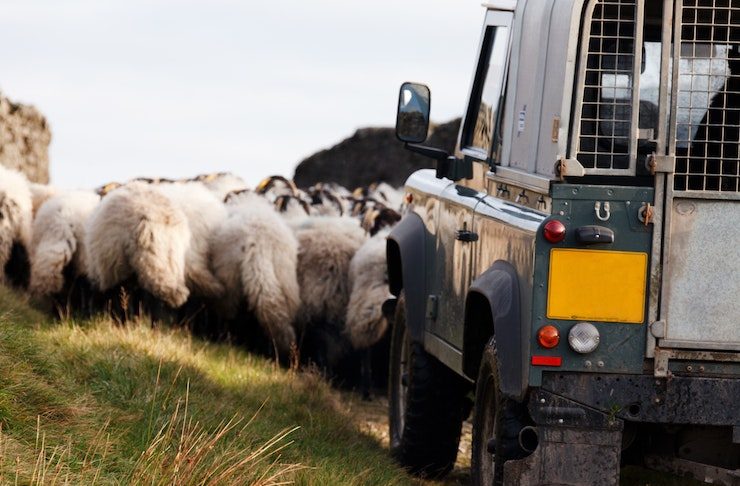 The biggest problem facing farmers is that there’s no easy way to get their products to the market. Boxing and transportation options have become an issue ever since quarantines began.

There’s also the issue of finding new markets. With the absence of bulk produce buyers, farmers need to be able to sell directly to homes or find middlemen who can take care of the logistics for them.

However, that system is not in place yet. Mary Coppola of the United Fresh Produce Association told the New York Times that:

“In my own personal opinion, we are not coming up with the supply-chain logistical solutions as quickly as produce is growing.”

The government hasn’t been sitting on the sidelines, though. Last week, the Department of Agriculture (DA) began an initiative to spend $300 million daily in purchasing the excess food products.

The administration also set up the Coronavirus Food Assistance Program, which set aside $16 billion of payments to farmers and ranchers, and a $3 billion fund to do the same thing as the DA.

The surplus bought by these two programs will be distributed to food banks throughout the U.S.

Also last week, U.S. President Donald Trump also signed the Defense Production Act, which was geared toward ensuring the availability of meat products. The Act singled out meat processing plants as crucial infrastructure, which meant that they could remain open.

The state of New York also issued the Nourish New York program, which saw the state spending $25 million to buy excess milk from state dairy farmers. These would then be turned to dairy byproducts to make for easier shipping and longer shelf life.

As the U.S. slowly reopens its economy, it remains to be seen if the food supply chain will remain intact, or if it will evolve to match what many are calling as the “new normal.”

The threat of COVID-19 has yet to be overcome, so it’s likely that the government will continue with adjustments in the supply chain in order to ensure less wastage in the future.