North Korea has amassed a huge amount of Bitcoin and cryptocurrency, according to a panel of experts reporting to the U.N. Security Council.

If the news regarding Kim Jong Un’s death turns out to be true, this stash could flood the market.

It has been widely documented that a hacking and cyber-crime spree orchestrated by the North Korean state has netted the regime a large amount of cryptocurrency.

Some estimates put the value of the amassed stash at around US$670 million [AU$1 billion], which at today’s prices would be equivalent to around 87,000 BTC. 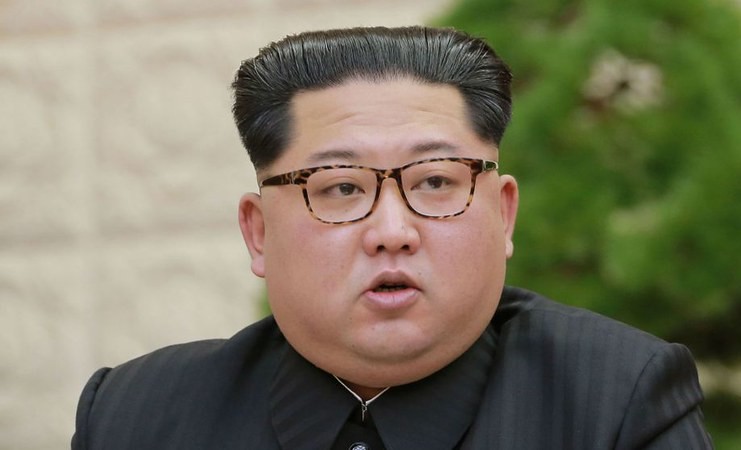 Rumors regarding the health of despotic leader Kim Jong Un have been circulating in the media recently, so much so that residents in Pyongyang have resorted to panic buying.

If there is any truth to these rumors, there is also a high possibility of this crypto stash being sold off quickly, which would flood the market and trigger a wave of selling pressure.

Fortunately, this is all hypothetical and politicians in South Korea have already asserted that the “dear leader” in the North is alive and well.

North Korea’s state media last reported his whereabouts when he presided over a meeting on April 11.