Home Business How will UK reboot its economy amid ongoing pandemic 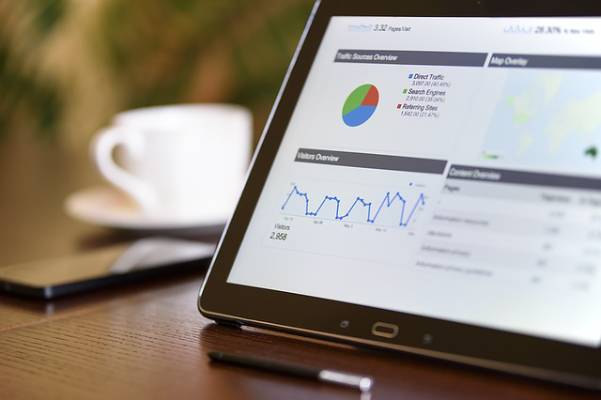 As COVID-19 continues to massacre both the global health and economy, government officials will release plans to help rebuild the U.K. economy.

With countries trying to come up with plausible plans to reopen the economy, the U.K. government lays out promising plans. The question is, however, will they be able to convince its people to get back out there and rebuild the economy?

The U.K. government will reportedly release statements and papers sometime next week outlining the plans to reboot their economy.

Furthermore, experts and analysts believe that the proposals are to be divided according to “the country’s working environment” and not by sectors.

As the English masses await the said release, business firms, trading companies, and even unions have publicly aired out their take on rehashing U.K.’s economy.

As the BBC pointed out, the following areas will have to be consulted to lay out a firm reopening plan:

Position papers will follow a set of broad guidelines which are based on discussions.

Companies should self-certify that they comply with the guidelines as well. When endorsing plans and channeling worker concerns, the government wants to include unions and the Health and Safety executive.

The guidelines in opening enterprises do not necessarily require the strict implementation of social distancing rules.

The U.K. government may require employees to use protective masks and clothing. It may also require workers to adjust, such as working back-to-back rather than facing each other. 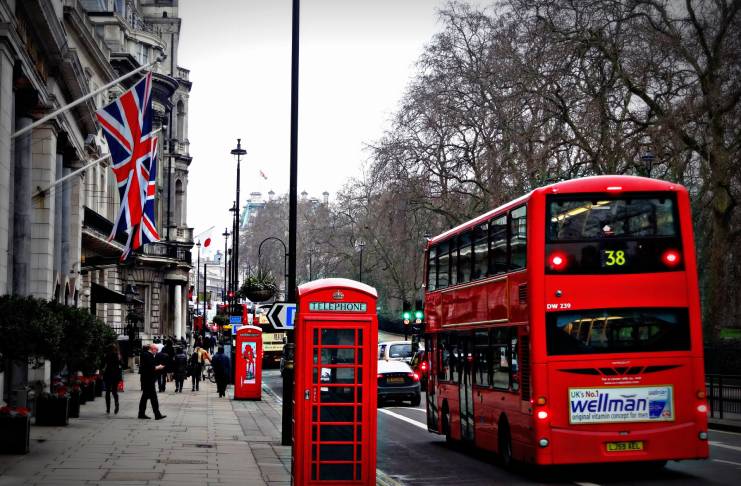 Baroness Ruby McGregor-Smith, the British Chambers of Commerce President, wrote an open letter to the Prime Minister regarding the principles to be set out in restarting U.K.’s economy.

In the letter, McGregor-Smith stated that the fight against the coronavirus will continue. However, there should be thorough planning and communication between the government and business sectors.

McGregor-Smith also emphasized that everyone must follow public health measures while restarting the economy. Thus, the letter also stated a detailed policy proposal on how to safely reopen the U.K.’s economy.

The open letter discusses that the reopening plan should consider the following relevant phases:

McGregor-Smith continued to explain that the British Chambers of Commerce is willing to work with the Prime Minister to discuss further on the U.K. reopening journey which also includes mass testing— equally weighing necessary health precautions and the rebooting of businesses nationwide.

So you think economic downturns cost lives? Our findings show they...