Huawei and ZTE have their futures sorted out with the recent awarding of the 5G base stations roll out across China.

Huawei has its eyes set on bagging more contracts across the world despite the US and its allies shunning the Chinese company. The quest for the next technological frontier is shrouded under the veil of a geopolitical and legal fight.

The world’s number one and number two economy are in each other’s neck for the global roll out of 5G networks. Presently, Huawei has a comfortably lead against all other 5G telecoms equipment supplier. In fact, Huawei is already sitting comfortably on top of its dominance within China’s 5G rollout.

The first two companies bagged an equal share of about 43% each. Ericsson was awarded 11.5% and CICT with 2.6%.

Based on these contract alone, the paranoia of countries procuring a foreign supplier of telecoms equipment become more apparent. China is turning towards its own locally grown companies rather than relying on a foreign party for the roll out.

Massive 5G base stations roll out across the country

The Chinese Central Government has committed that the 5G roll out will be fast tracked to provide its citizens a faster and more reliable telecommunications connection.

China Mobile, China Telecom, and China Unicom all heeded to the call and have committed to install up to 500,000 5G base stations throughout the country. A roll out this big is unprecedented as other countries are still in the discussion phase. All of these tender contracts have been awarded to Huawei and ZTE, with the former owning majority of the share. 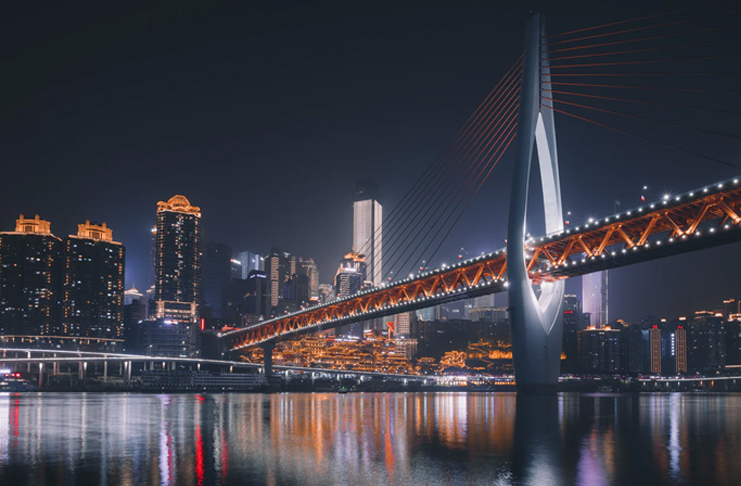 Huawei presently holds the most number of contracts for 5G roll outs across the world. The success comes despite the allegations thrown by the U.S. towards their direction. The U.S. has urged its allies not to deal with any technology from Huawei for security reasons.

The company has always maintained the position that the Chinese Central Government has no control whatsoever over the company. Nevertheless, the U.S. and its allies refuse to listen nor believe.

Several pundits are claiming that the biggest loser between the trade war are the ultimately the consumers. If China and the U.S. continue with the political tirades, the consumers are stuck in the middle with 5G plans stalled.