Home Technology Huawei looks at SMIC to replace TSMC for the production of Kirin...

Huawei might be changing its course on chipsets production for their future phones. They are reportedly planning to tap SMIC to produce their newest Kirin chip sets.

Since May of 2019, Huawei has been facing problems from all fronts in their businesses. Ever since the ban was imposed by the U.S. on Huawei, the company has been scrambling to regroup and find its footing outside China.

After the U.S. pulled out essential Google services on Huawei devices, the company has been trying to work on their own operating system called the HarmonyOS. They started working on this as soon as the Google ban happened.

They are also actively enticing developers to work on new application versions with their own AppGallery.

The company knows that TSMC’s hands are tied because the U.S. and Taiwan are strong allies of each other. 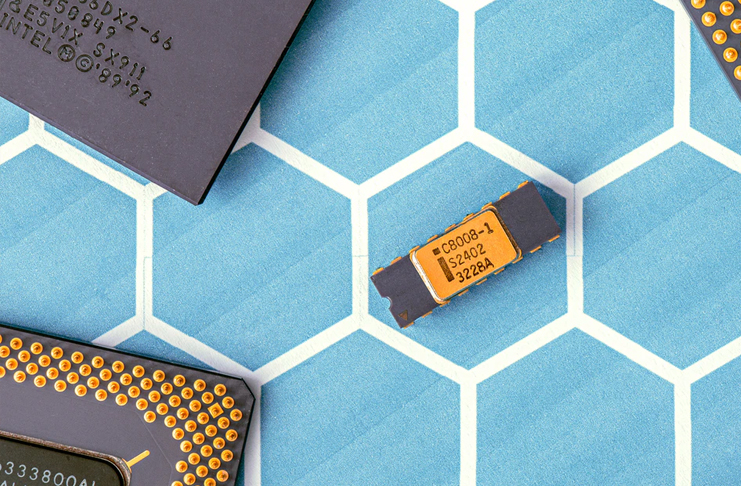 Additionally, TSMC is owned by the U.S. with a majority share of almost 60%.

As such, Huawei recognizes that they might encounter supply chain challenges with future manufacturing of chipsets. If the U.S. drops this gauntlet on them, Huawei’s smartphone production shall be severely crippled.

This move is strategic because Huawei will not fall as a victim of the U.S.-China trade war. Should the U.S. tighten its grips on TSMC, Huawei’s smartphone production is not affected.

It is also a nationalistic move because Huawei is a Chinese based company. The move working with another Chinese company may boost the morale of the entire Chinese consumer market.

The bottom line of the problem lies with the U.S. having majority control of TSMC’s production. The company uses U.S. manufactured machines that make the chip sets. The company also relies on the U.S.’ licensing procedure.

The U.S. may impose a rule that would require TSMC to procure a license to sell finished products to certain countries. They may do this by triggering the laws on the Foreign Direct Product Rule (FDPR).

The new chip set will have a branding shift of 710A  The actual repercussions of this move remains to be seen as the 710A chip set shall have a noticeably larger surface than the 710 version.