Huawei made a huge fortune in just one second with the sale of Honor 30s. Both versions of the phone contributed to the haul.

Huawei is starting the year right with the successful launch of the Huawei P40 series. Adding to that success was their teaser of the Huawei Honor 30s.

Despite this year’s smartphone sales looking bleak, Huawei is still making strides with its own main market in China.

Yesterday, Huawei made CNY100 million in just one second. That’s equivalent to $14.1 million.

The Honor series has proven to be a force to be reckoned with its previous versions’ successful launch and sales.

The Honor 30s was definitely not an exception. With just a $380 price tag, the phone is jam-packed with features that only flagship phones would normally have.

The smartphone has a quad-camera setup with a 64MP camera as its highlight. Its octa-core processor is powered by Huawei’s proprietary Kirin 820 chipset. Not only that, but the phone is also 5G capable, which is unique to a mid-tier phone.

Instead of sporting an on-screen fingerprint sensor like what new phones have, the Honor 30s has gone with the traditional finger print scanner located on its side.

Due to the global pandemic, the outlook for the sales of the balance year is low compared to previous years. Most of the world’s production of phone parts are housed in China.

With China being the reported source of the virus, they experienced the longest lock down standing at four months starting in January. This has a snowball effect on the production and assembly of new phones to be launched this year.

This year, the trend is for phones to be 5G capable. Most of the parts for these capabilities are manufactured also in China. 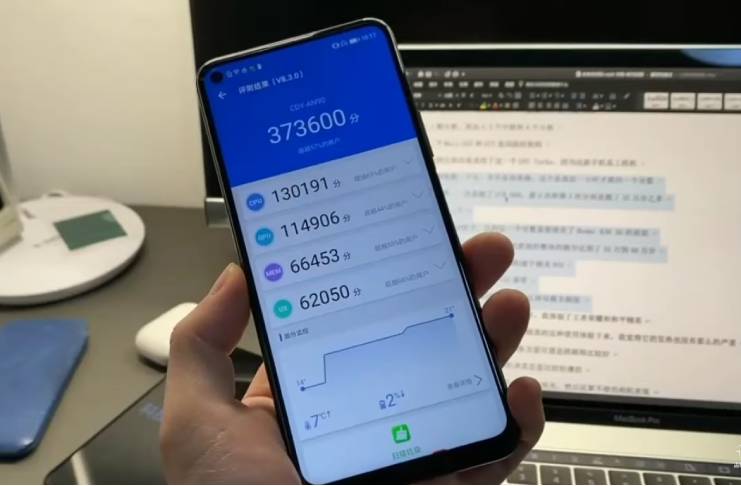 Reports are also indicating that the demand for smartphone is on a decline. More and more people are looking at spending their money on essential items for food and hygiene.

One research is claiming that projection for this year expects consumers to most likely to purchase 33 million fewer phones this year.

Samsung and Apple not invincible

Samsung just reported that the preliminary reports for the Q1 sales will still see growth from the previous year, but it will not be significant.

The company still has to wait for the end of April to see the complete report of their sales.

Apple, on the other hand, is expected to delay the launch of the iPhone 12 series amidst the low consumer confidence and spending.

It seems as if 2020 isn’t just eh year for tech as the total attention of the world is towards the management of the coronavirus pandemic.