Huawei re-released the Huawei P30 Pro with pre-installed Google applications. The Chinese company hopes that customers continue patronizing the brand because of the existing Google apps.

It was around this time last year that the U.S. blacklisted Huawei from doing business with any U.S. company. Google had to follow the orders and pullout all of its services from the Huawei ecosystem. Ever since then, Huawei has never been the same.

Several news reports have come out that Huawei sales outside China have slid up to 35% compared to the same time last year. There is without a doubt that the Google fallout was the culprit for the decline. Had it not been for the blacklisting, the Chinese juggernaut was poised to overpower Samsung and Apple in key markets outside China.

Now, the Huawei is desperately trying to keep its user base intact with a sneaky move.

Last year, Huawei release the Huawei P30 series. It was the camera that sparked outrage among people regarding privacy because of the 50x optical zoom that the phone shipped with. It fared well during its launch and the succeeding months that followed until it was dealt a death blow by the U.S.

Fortunately, the Huawei P30 still had the Google apps and services. The Chinese company found an ingenious way to circumvent the U.S. trade ban on the new phones of the company. 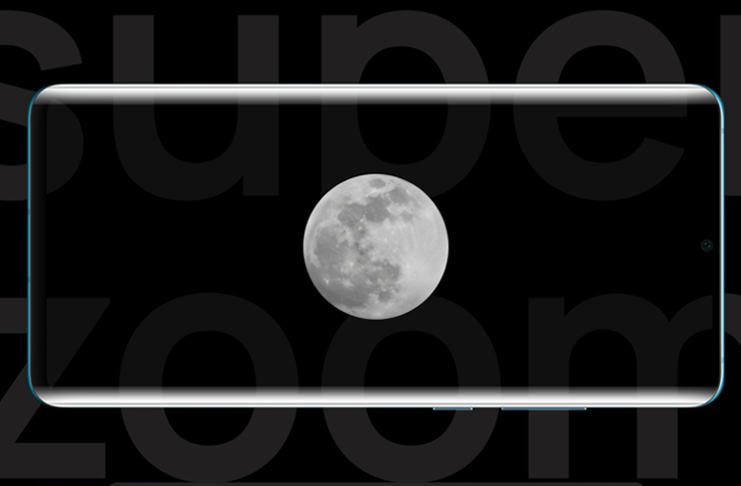 In an attempt to recapture the lost market, Huawei re-released the P30 Pro by calling it the ‘new version of the P30 Pro’. Technically, Google should still exist in the P30 series because the phone was released prior to the ban. This way, Huawei can both sell more units of the old units, but still keep the Google services.

What comes with the Huawei P30 Pro

The new version will also ship with the new Silver Frost color previously unavailable during the original launch. It will ship with only the 256GB variant, and will be bundled with the Huawei GT2e smartwatch at a retail price of AU$ 1,300