All it takes for Hugh Jackman and Ryan Reynolds to ceasefire their longstanding “feud” is a fundraiser.

Fans of the superhero stars have long known that the two keep a social media rift.

Fortunately, it’s all just for fun and the two are actually the best of friends since working together on 2009’s X-Men Origins: Wolverine.

And since it seems like they enjoy entertaining their followers online, they don’t really mind busting each other’s chops once in a while.

But on Monday, the two announced that they had to hit pause on their fight to unite for the All-In Challenge. It’s a fundraising campaign started by Michael Rubin.

In this challenge, stars are going to auction experiences to raise funds for the children, elderly and those working on the front-line to stop the spread of COVID-19. 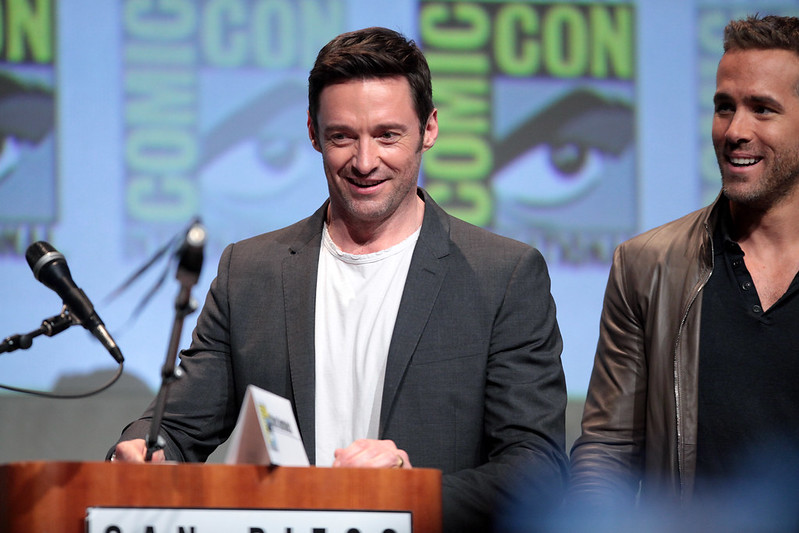 Jackman posted on his social media a short but hilarious video to announce the temporary ceasefire with Reynolds.

It started with a quick run of title cards that says “Inspired by Wolverine: Originals.” It even credited their wives, Blake Lively and Deb Jackson, who both seem to be in on the fun as well.

It then moved on to Jackman and Reynolds sharing nonsense backstory about the feud. They claimed that their war go way, way back.

They also brought up one of their subjects of their feud before which is their respective beverage companies. Reynolds own a gin company while Jackman owns a coffee company.

It seemed they were going to start on a fight again but Reynolds assured that they are on a ceasefire and only a pandemic can make that happen.

In the caption of the post is a nomination of Drew Brees, Mariska Hargitay, Peter Hermann and Reynolds to be part of the challenge.

I’ve agreed to trust that Ryan can hold his tongue for one day. A (very) temporary cease-fire for the @allinchallenge. I nominate @drewbrees and @therealmariskahargitay & @therealpeterhermann. And, to be assured we’re even, I also nominate @vancityreynolds. ???? @nokidhungry @wckitchen @feedingamerica @mealsonwheelsamerica

The challenge for Jackman and Reynolds is not just to be nice to each other for 24 hours but to also run together a lemonade stand.

Fans who will donate through their sweepstakes will get the chance to win the prize. Winner will have Reynolds and Jackman come to their home to put up a lemonade stand with their kids.

All of the funds raised for the contest will go straight to the accounts of Feeding America, World Central Kitchen, No Kid Hungry and Meals On Wheels.

Meanwhile, the money that will be raised from the lemonade stand will be forwarded to the first responders. There will only be one winner and Jackman and Reynolds will be visiting them for two hours.