Crytek is taking massive actions to deal with the in-game cheaters in Hunt: Showdown. The Germany-based video game developer has partnered with Easy Anti-Cheat to catch those cheaters.

In a press release issued by Crytek, the company provided an in-depth process that they’ve set up to filter out the game schemers.

“As Hunt’s player base continues to increase, more cheat developers have started creating “tools” – aka cheats – for our game,” Crytek addressed. “We know exactly how frustrating encountering one of these cheats can be. ”

Furthermore, the video game developer warns everyone that they have a zero-tolerance policy for cheating players. To add, they’ve indicated that the nature of banning due to cheating is always definitive.

Easy Anti-Cheat is a third party service that is used to counter hacking and cheating in multiplayer games with its hybrid mechanisms.

Big game developers such as Ubisoft, Xbox Game Studios, and Epic Games have partnered with Easy Anti-Cheat as well. 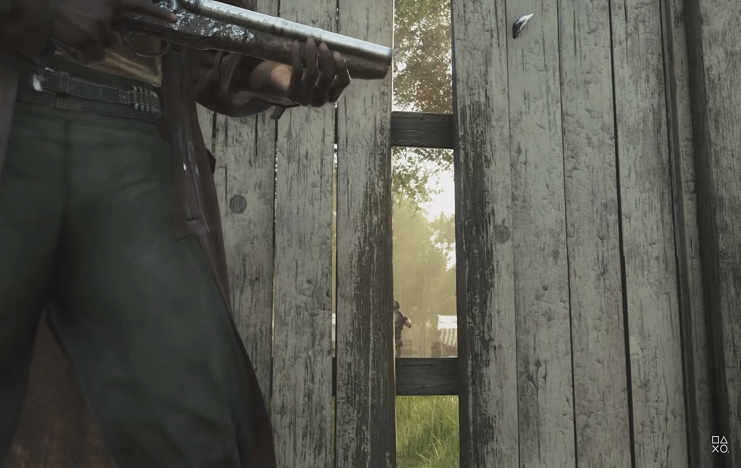 There are two ways to be reported on Hunt: Showdown. The first one is via the in-game death screen, look for the “Report Player” function.

Once a player has been reported, it becomes part of its permanent record in the game. Just like in real life, when a person gets arrested or has been issued a ticket.

The primary purpose of this “record filing” is to analyze a bigger picture of the profile, once Crytek decides to request an Easy Anti-Cheat investigation.

Frequently reported players will be monitored. There will be a verification process to be followed to check that it was indeed necessary to report a certain player, or was it just a troll report. 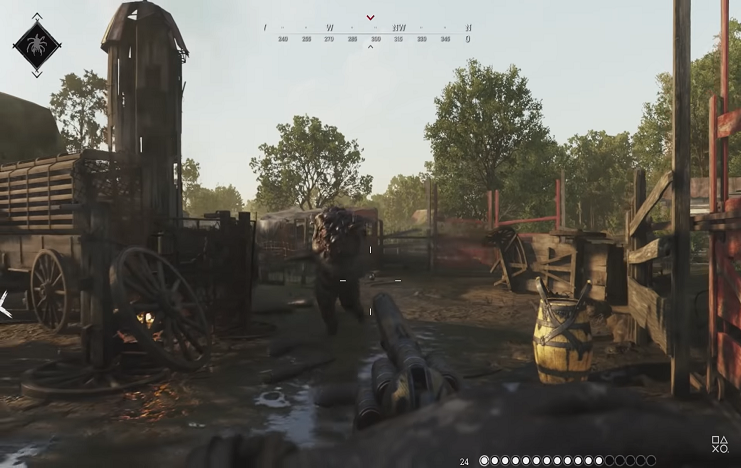 If you think that Crytek is not actually serious about its threats against the cheaters, think again.

Real analysts from Easy Anti-Cheat review players’ profile data and investigate the reported players. As part of their investigation, they will check players’ statistics, match history, and in-game reports.

Once Easy Anti-Cheat has proven that the players have used a third-party application to gain an unfair upper hand against the others, the offending accounts will be permanently banned from the game.

Of course, detailed results of the investigations will not be posted for public viewing. Crytek still values the player’s data privacy.

Also, this is to prevent cheat developers from updating their codes to remain undetected next time around.