IBM remains the one having the highest number of Quantum computers. From 15 computers, they now have 18.

People predict that Quantum computers will be the next supercomputers. It can break encryption and revolutionize the communication system. It can also transform medicine into the future. It is what motivates companies such as IBM to build and release Quantum computers. 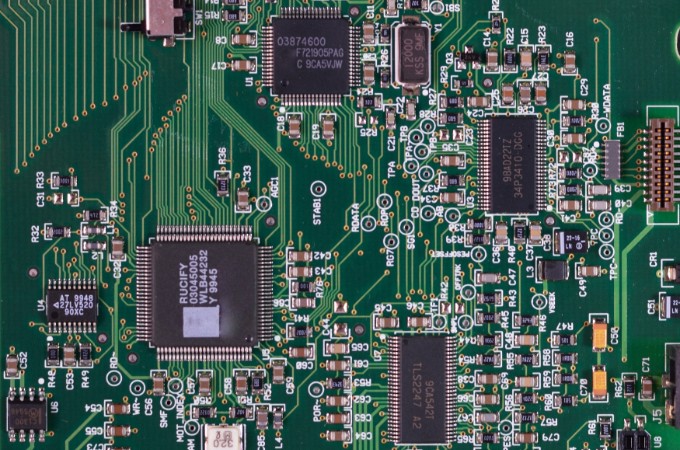 Quantum computers are capable of doing more advanced processes. Basic or ordinary computers such as the ones people use have a chip inside. Chips used in these computers are using bits. These are switches-like pieces that can be either in an on or off position. Zero represents off, and one represents on.

Quantum computers also use qubits. These are also chips inside the computer. Yet these chips handle uncertainties, especially in complex processes.

Instead of dealing with only two positions, quantum computers deal more than that. Its design is for working with superpositions. Even so, these machines are still capable of doing simple processes.

Superpositions are positions that are not absolute. It means that a position can be on and off at the same time. It can also be that the position is neither on or off.

Basic computing deals with only two certain positions. Yet scientists considered the natural law that uncertainty happens in some circumstances. Because of this, they developed a new field of study. It is an attempt to explain and predict certain things amid uncertainties. Quantum mechanics is the name of the new said field. It became the foundation of quantum computers.

Quantum computing and computers started in the early 1980s. But scientists and researchers find it early enough. One factor to consider is the system of entanglement.

Entanglement is another feature of quantum computers. It is where two things have linkage, even when they are completely separate. It is an area that physicists investigate to understand and explain why and how it works. IBM is participating in the development of these machines. Other companies are also undergoing development for these machines.

One of the goals of IBM is making quantum computers accessible to many people. This accessibility includes none-experts. They proposed the packaging of computational operations on the standard recipes. These standard recipes are also called circuits. These circuits apply a sequence of transformations to the qubits.

Dario Gil, the IBM research department head, showed one of their quantum computers. As of that time, their computers still grant low-level access. But IBM is on its way to development. They assured that quantum computing performance would double yearly.

Honeywell is one of IBM’s competitors. It says that their quantum computers will become more powerful. Their machines will increase performance ten times faster per year. Even so, Gil welcomes the challenge and competition. “It’s a great thing that Honeywell is pushing an ambitious road map,” he said.

Gil also stated that quantum development is tough. Despite it, IBM will increase its quantum computing performance. It will work beyond millions of qubits. He also mentioned that there would be more available on quantum computers soon.