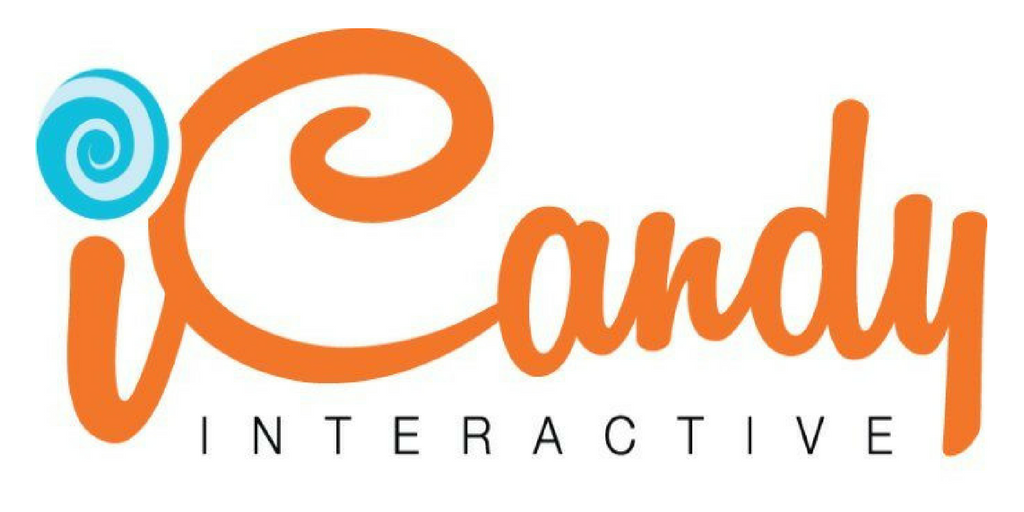 iCandy Interactive shares are again trading on the Australian Stock Exchange following a marathon suspension, which began on November 15, 2017.

Following the acquisition, iCandy Interactive was alerted to the premature sale (by third-parties) of placement shares it issued and applied to the Federal Court to have the trades reversed.

iCandy Interactive today announced the Federal Court judged in its favour and its shares were reinstated to official quotation on the ASX.

During the 5-month suspension the Australian company has remained active within the Blockchain and Cryptocurrency space:

iCandy Interactive is the company behind the NITRO ethereum-based blockchain gaming platform. NITRO completed an ICO for NOX Tokens in December 2017. NOX Tokens, which power the NITRO platform are now trading on 2 exchanges.

The company announced in February a deal to co-develop a blockchain-powered mobile game application based on the global MasterChef reality tv franchise.  NOX tokens will be used for in-game purchases.

Taking advantage of Facebook and other social networks banning ICO advertisements, iCandy Interactive also announced in February it would accept in-game advertising across its portfolio of smartphone games, giving advertisers access to around 348 million gamers.

The company intends to only allow high quality ICO’s and screen potential advertisers to eliminate scams.

The advertising fee structure is based on a click-through model. iCandy will earn ethereum and a percentage of the ICO token on offer, for every sale originating from an in-game advertisement click.

Following today’s reinstatement, the company announced 1 loyalty option would be offered to shareholders for every 2 ordinary ICI shares.

The Loyalty option, however, didn’t stop ICI shares dropping sharply.  The sell-down likely to be a result of disgruntled investors recouping funds after being caught up in the lengthy suspension.