The ILOVEYOU virus became one of the most destructive computer worms of all time. In its 20th year anniversary, its infamous creator admits to his then simple desires.

In May 11, 2000, a young Filipino programmer named Onel De Guzman came to court. Being one-half of the originators of the ILOVEYOU virus, De Guzman became a sensation. It was not because of his talent, but how destructive his creation has become. During its heyday, the virus caused an estimated $8.7 billion in damages worldwide.

The virus script was spreading through corporate email systems. The wildfire of his program got so out of hand that it spread westward at an alarming rate. De Guzman, however, only intended to use it to scrape off some dial-up internet passwords.

20 years ago, email messages with the subject line “ILOVEYOU” blasted across emails. Inside the email, users found the message:

This email came with an attachment called “LOVE-LETTER-FOR-YOU.TXT”. Unknown to the people who opened it, what they got was not a love letter. It was instead a programming script that contained malicious code.

The code itself was destructive, changing important computer files into copies of itself. This process renders the victim’s computer unbootable and deletes almost everything. During the time, the ILOVEYOU virus sent itself to everyone in the victim’s contacts.

This process became widespread and destructive, being among the progenitors of early malware attacks. Curious victims came far and wide, hitting as deep as Pentagon, British Parliament, and the CIA. Its use of social engineering was ahead of its time, using curiosity to pick on almost everyone. 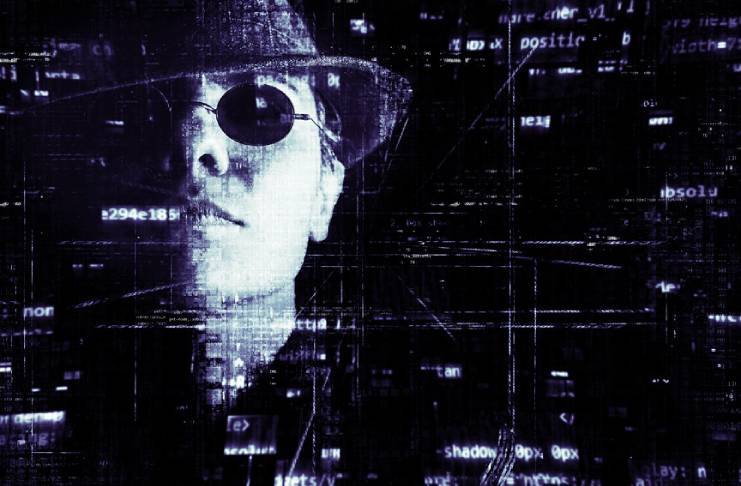 Onel De Guzman did not intend his viral creation to go global. According to an interview, De Guzman, now 44, wanted to steal some internet. He was using the virus to score some dial-up internet passwords and pin codes.

During the time the virus propagated, the internet was in its relative infancy. Dial-up connections in the Philippines started through prepaid cards. The Love Bug was a revamped version of a code he used to get free internet.

Much of De Guzman’s targets were only in the Philippines. He seeded the virus in chat rooms, which were a big thing in the early 2000s. The changes he made included the auto-spread feature that cost $15 billion to remove.

“I figured out that many people want a boyfriend, they want each other, they want love, so I called it that,” said De Guzman.

De Guzman seeded the new virus to Singapore and went out drinking. The next two weeks he had were likely the worst time of his life. His ILOVEYOU virus ranked as the tenth-most destructive computer virus in Smithsonian’s 2012 list.