New legislation being considered in India could lead to a total ban on cryptocurrency within the country.

A senior government official told Economic Times, “A note has been moved (by the finance ministry) for inter-ministerial consultations.”

The new legislation is in response to the recent ruling by the Indian Supreme Court that said the action taken by the Reserve Bank of India (RBI) against cryptocurrency businesses was not constitutional. 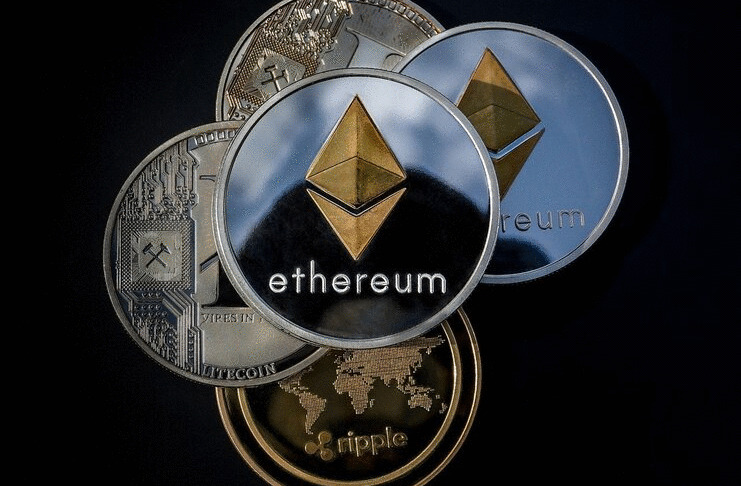 The proposed draft will be sent to the cabinet after consultations and eventually Parliament for passage. The current draft is reportedly similar to one that was created in July 2019, which was exceptionally harsh on the cryptocurrency ecosystem in India.

The 2019 draft law would have made it “illegal to hold, sell, issue, transfer, mine or use cryptocurrencies” in the country. The penalty for using cryptocurrency, either directly or indirectly, could have been punishable with a fine or imprisonment.

The imprisonment would have been a minimum of one year with the possibility of it being extended to ten years. A repeat offense would have resulted in a five-year jail term.

The one caveat to the old draft bill was that it asked the government and the Reserve Bank of India to look into creating an official state-issued cryptocurrency.

“While we have recognised… the power of RBI to take a preemptive action, we are testing in this part of the order the proportionality of such measure, for the determination of which RBI needs to show at least some semblance of any damage suffered by its regulated entities. But there is none.”

Since that ruling, several cryptocurrency exchanges have opened in India. One such exchange is Tradehorn. 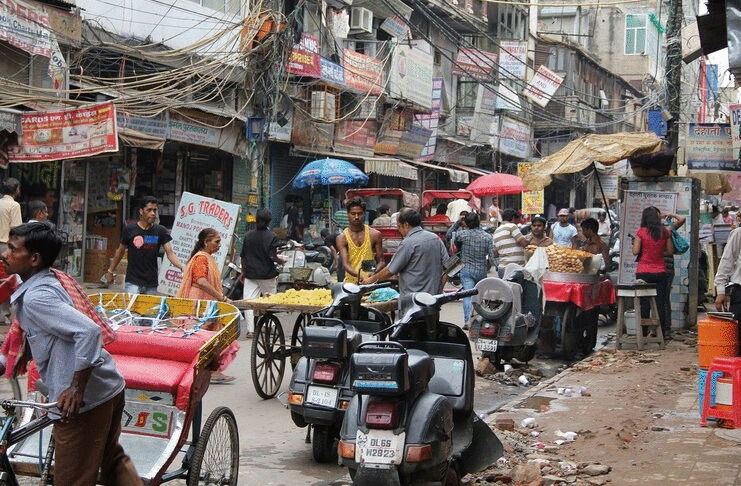 Tradehorn was launched to help novice traders in the ecosystem. As Tradehorn founder and CEO Rahul Vinakiya told local media, “For us, how we measure success of this platform depends on whether my uncle would be able to use this.”

Rahul added, “Our experience is very different from the normal crypto exchanges in India which primarily focus on trading. We, on the other hand, are simply focusing on acquiring users on buying, selling and engaging with cryptocurrencies.”

However, such optimism may be misplaced. The Indian government seems determined to ban cryptocurrency, and the new legislation will serve as a legal framework for such a ban to exist.