The government of India is drafting a bill that will ban cryptocurrencies and regulate official digital currencies.

India once had a vibrant cryptocurrency community, but the actions of the central government have essentially killed it over the last year. Now the final nail in the proverbial coffin may be at hand as India is drafting a bill that will outright ban cryptocurrencies and put regulations in place for official digital currencies.

The national government of India is putting the final touches on the “Banning of Cryptocurrencies and Regulation of Official Digital Currencies Bill 2019” document. This bill has been circulated to those government agencies that have some relevance to its subject matter. 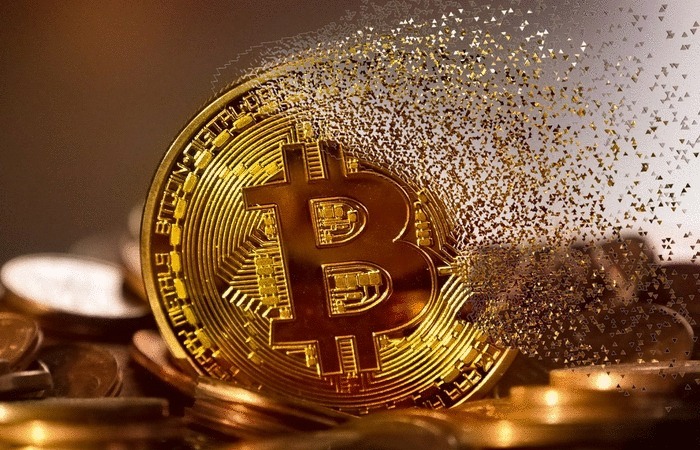 The Economic Times is reporting that the Department of Economic Affairs (DEA), Central Board of Direct Taxes (CBDT), Central Board of Indirect Taxes and Customs (CBIC), and the Investor Education and Protection Fund Authority (IEPFA) have all agreed that the issuing, purchase, and sale of cryptocurrencies should be outright banned.

These same agencies also said that banning cryptocurrencies could be done under the Prevention of Money Laundering Act (PMLA). The IEPFA has strongly voiced its opinion that Bitcoin and other virtual currencies are not good and should be banned.

“When it comes to investor protection, the IEPFA has to take a stand against certain things. Against Ponzi schemes, we are taking a stand. We think that cryptocurrency is a Ponzi scheme and it should be banned.”

The final version of the bill will likely be submitted to the next Indian government that will take control once the elections in May are concluded. As for regulating official digital currencies, this likely pertains to the Reserve Bank of India possibly creating its own virtual currency, the crypto equivalent to the country’s rupee.

India is no friend to crypto

The last couple of years have been hard on crypto enthusiasts in India. The national government created a committee back in 2017 that discussed banning cryptocurrencies. However, the committee eventually put forward the notion of severely regulating Bitcoin and other virtual currencies instead. That sentiment now seems to be wholly discarded. 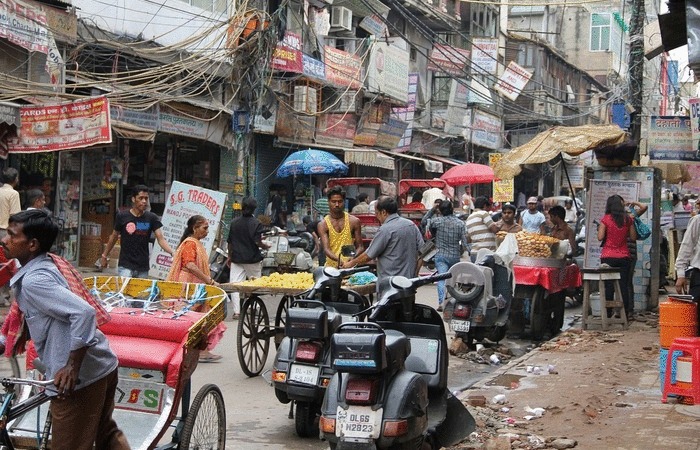 The country’s supreme court is still dragging its feet on making a ruling on the Reserve Bank of India and its actions towards crypto players in 2018. The bank sent around a circular that barred all banks from having any relationship with cryptocurrency exchanges and businesses. The effect was dramatic as exchanges shut down or were forced to strictly operate on a peer-to-peer basis.

Some of the exchanges have fought the ruling in court, but the Indian supreme court has delayed making a decision over and over again. The next action in this debacle is scheduled for July, but don’t be surprised if it gets pushed back yet again.

Overall, it is a certainty that Bitcoin, Ethereum, Litecoin, and other cryptocurrencies are not welcome in India. A few months from now may see the official banning of cryptocurrencies, except for those released by a state institution.