Industry leaders warned the U.K. government not to dismiss ‘air bridges’ deals with other nations, as it could bring ‘serious repercussions’ if not implemented.

It has been months since the coronavirus pandemic put the airline sector on halt. However, on Friday, May 22, Home Secretary Priti Patel announced that the new “restrictive” travel policy—which contradicts the proposed air bridges policy—will be in effect starting June 8.

Industry bosses, on the other hand, quickly turned the measure down and argued the seriousness of its economic impact if implemented.

This plea was done together with other industry bodies, including the hospitality trade association UKHospitality and the British Chambers of Commerce (BCC).

The business leaders also showed that they fully support the government’s initiative to ensure the public health and safety of Britons.

The problem is that most have “serious reservations” concerning the U.K.’s “blanket approach” to air passengers arriving from other countries. Thus, they asked for the policy to be reviewed again.

Here’s what the business groups said in the letter:

“The alternative risks major damage to the arteries of U.K. trade with key industry supply chains, while pushing the U.K. to the back of the queue as states begin conversations for opening up their borders.”

The quarantine rule would also come as a giant hurdle for those who like to travel. In such a case, it will most likely force people to avoid traveling by planes.

Air bridges must be considered

The call was made following the U.K. government’s implementation of a “14-day self-isolation” rule for all individuals coming from other nations, which Ryanair CEO called “idiotic.”

Business leaders urge the Prime Minister to agree with the proposed “air bridges” with other nations, and if possible, to implement it immediately. Otherwise, the U.K. is at risk of being left behind.

Air bridges allow travelers from low-risk nations to enter the U.K. without the need to go under a 14-day self-isolation rule. The idea, however, is “not an agreed policy” and is still in talks according to a government spokesperson.

“Ultimately, we will be guided by the science, and the health of the public must come first,” he assured. 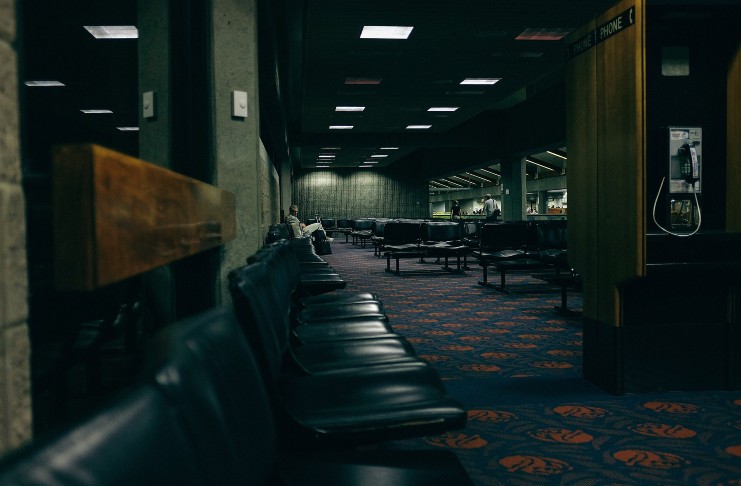 On the other hand, Patel assured that the government is listening and recognizing that such changes and sacrifices will affect the airline sector and other bodies heavily.

She said that the government continues to work and find a safe and responsible strategy to reopen international travel, as well as tourism.

She also added that the 14-day quarantine rule would be reviewed every three weeks.

However, Airlines U.K. argued that it must be reviewed on a regular basis, as it already presents more possible losses for the industry. Therefore, it should not be in effect longer than it should be if proven ineffective.

If not amended, it looks like aviation firms and other affected industries in the U.K. would have to wait for a little more longer before they can reach the light at the end of the tunnel.

COVID and schools: Australia is about to feel the full brunt...