Sure, Bakkt futures spiked and China seems pretty bullish on blockchain – but what’s the real reason behind 17 USDT whale alerts in a row?

Bitcoin surged 35% in a day, reportedly the fourth biggest one day price rise in its history.

The last time the price moved this much in a day was May 10 2011 – a long time before most market participants can remember.

It was such a massive spike that the BitMEX Twitter bot reporting short positions being liquidated – known as BXRekt – actually crashed: BXRekt itself got rekt.

For those with an optimistic outlook, the Bitcoin price surge is a natural reaction to some bullish news.

The Chinese President Xi Jinping spoke positively about blockchain and said the country would focus on blockchain development.

“Xi encouraged the use of blockchain technologies in facilitating the innovation of models for the digital economy,” reported China Daily.

Some have interpreted that as a sign it may start to relax its strict controls on cryptocurrency trading.

That’s despite the fact that blockchain and crypto are two very different things and China was already 100% behind blockchain.

And for those crypto utopians out there, China is more likely to use blockchain to oppress and surveil its citizens than to help them.

But the Bitcoin price surged from $7600 to $8400 within minutes, apparently in response to the news.

Then there’s the Bakkt Bitcoin Futures market, which finally hit its stride over the past couple of days.

After massive expectations built up over the past 18 months of a big Bitcoin price boost from the arrival of Bakkt – meant to herald the arrival of the fabled ‘institutions’ – its launch was a damp squib and undoubtedly played into Bitcoin’s recent price slide. 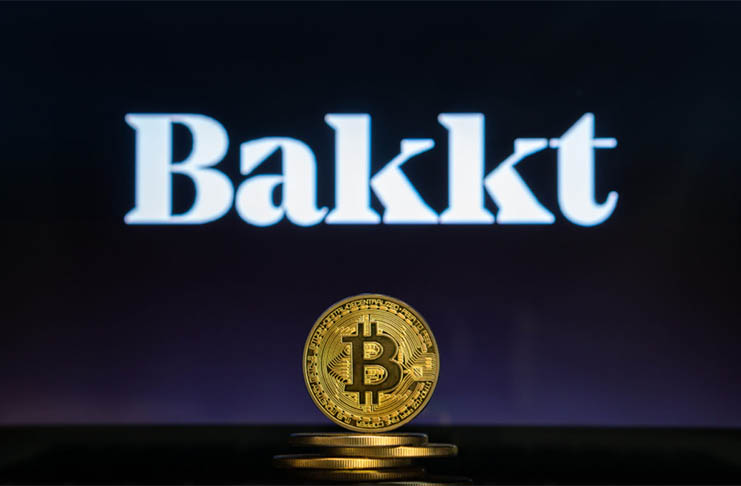 Another factor is CME Futures. Their Bitcoin contracts (which are traded using BTC’s value in USD, rather than in BTC itself like Bakkt) are due to expire tomorrow and there’s often price volatility around those dates.

Taken together, that all adds up to some pretty decent explanations for why Bitcoin *could* surge 35% in a day.

But that sort of price spike just doesn’t happen in well regulated, non-manipulated traditional market. That’s why the SEC knocked back the latest Bitcoin ETF proposal.

There’s a sizeable contingent of opinion on Twitter that ties the price spike directly to Tether/Bitfinex and the arrest of Ivan Manuel Molina Lee, president of Crypto Capital.

End of Bitfinex, or good news for Bitfinex?

The news broke yesterday that he’d been arrested in Poland accused of money laundering up to $390 million from “illegal sources”.

Crypto Capital is of course the same company that allegedly lost $850 million of Bitfinex’s cash, leading to them playing some accounting tricks with Tether and a massive ongoing lawsuit by the New York Attorney General’s office.

One theory doing the rounds suggests that Molina could roll over and spill the beans on Bitfinex and Tether with his inside knowledge.

Twitter theoriest who think this is a real possiblity suggest say Bitfinex and Tether are pumping the market to extract the last bit of juice out of it before they go down in flames, while others think its Tether holders selling up before the whole thing falls over.

To be fair, these guys think every Bitcoin move is due to USDT manipulation. 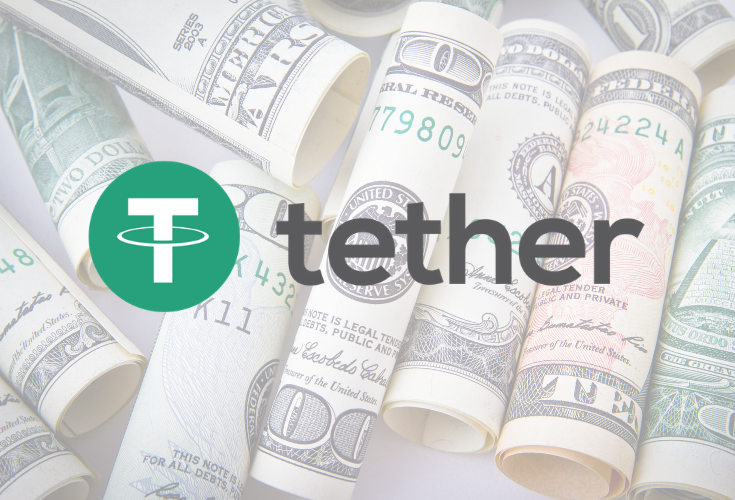 Bitfinex says Molina Lee ripped them off and they had nothing to do with his shady operations.

“We cannot speak about Crypto Capital’s other clients, but any suggestion that Crypto Capital laundered drug proceeds or any other illicit funds at the behest of Bitfinex or its customers is categorically false,” wrote Bitfinex general counsel Stuart Hoegner.

VanEck director Gabor Gurbacs is one who thinks that the arrest is actually very positive news and predicts that: “Exchanges, such as Bitfinex, may get some of the seized 850 million back,” he tweeted.

As usual, it’s difficult to separate the legitimate use of Tether – which increases during market surges anyway – from suggestions of manipulation.

What we do know is there’s been some notable activity around Tether.

Whale Alert (a Twitter bot that reports on HUGE crypto moves) had 17 alerts in a row on massive movements of Tether to exchanges.

24 hour volume surged from about $20.4 billion to $54.3 billion and the marketcap increased by about $50 million, all in the course of a day.