Long before Bitcoin or the internet, ANZ trialed out crypto protected digital cash in Perth in the ’80s. It briefly became popular around the world.

Rod Tasker, former head of R&D for ANZ Bank, said that back in the 1980s, banks around the world were already searching alternatives to cash.

Paper money is a security problem, especially for retailers who become ‘concentrators’ – and thus targets – for thieves.

It’s also costly to transport as it goes from banks to individuals (in the form of pay packets), is spent at retailers, and then is deposited back at the bank.

“I think a lot of people in the blockchain and online community think they are solving problems today that have never been done,” Tasker, now a consultant, told Micky.

“We were looking at all sorts of ways to eliminate cash.”

For a while there in the late ’80s and ’90s, offline digital cash cards looked like they were taking off around the world.

The bank card EFTPOS system was introduced to Australia in petrol stations in 1984, but there was no internet back then, so each terminal required a costly leased fixed phone line back to the bank.

So they decided to trial out stored value card technology as well.

Similar to a bank card with a chip, it worked offline. You could load a card with funds, which were secured cryptographically on the chip, and then use the card like cash anywhere that a merchant had the right terminal to read it.

No information ever got sent anywhere – the card reader simply deducted money from the balance on the chip.

The smart cards were actually a lot more secure than the magnetic stripe cards used for EFTPOS at the time (and still in use in parts of the US) which could be hacked using some tape from a cassette and a household iron. 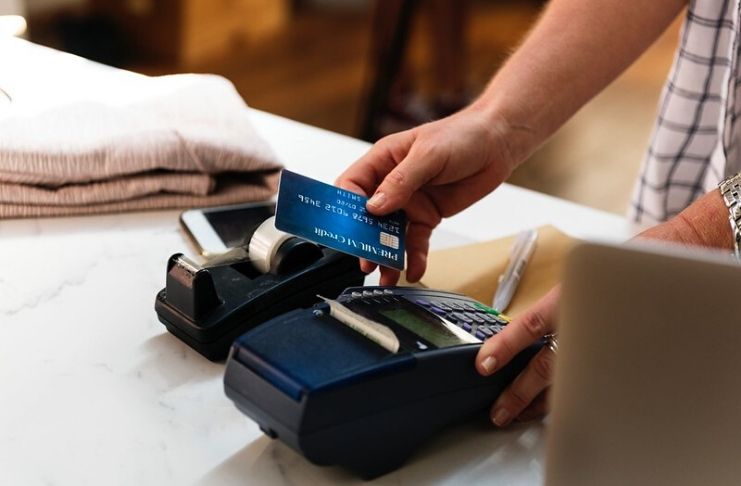 The ANZ stored value card trial took over a precinct in Perth around the time of the 1987 America’s Cup, handing out 500 cards and installing readers in all the shops.

“It was like a wallet, with stored value on the smart card and cryptographically protected,” Tasker said.

“The idea was you could load up your stored value card at an EFTPOS terminal and then use it to buy a ticket on a bus, or a coffee or a newspaper in this little precinct.”

But while it all worked, at the end of three months, they decided not to proceed with it.

“It all worked OK. We interviewed the merchants and cardholders, nobody lost any money. But it wasn’t as good as cash, because you still needed a device,” he explained.

ANZ came to the conclusion that most people would have access to EFTPOS the majority of the time anyway.

“We never proceeded with it because we hadn’t really demonstrated any particular value out of the pilot we couldn’t get in other ways,” he said.

“We concluded it was a technical success but didn’t see much commercial benefit in it.” 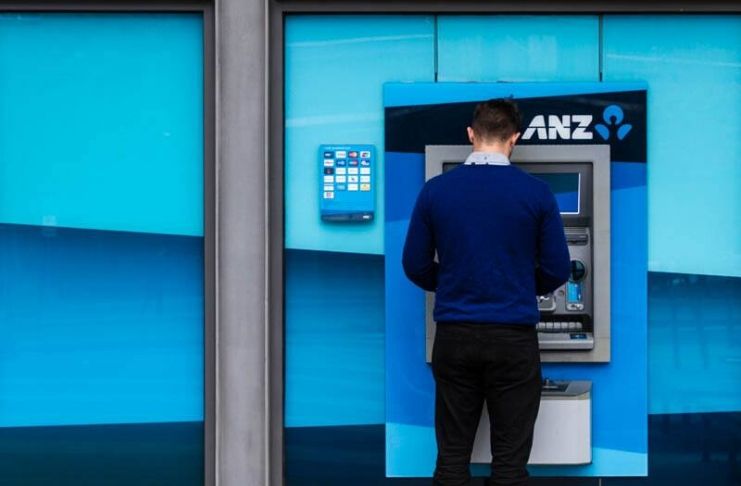 But the concept of digital cash on stored value cards did take off in other parts of the world.

A UK-developed version called the Mondex smart card went public in the mid to late ’90s and spread across the UK, Hong Kong, New York, Korea, and Canada.

Just like crypto today, it was popular with the unbanked in the Philippines where 50,000 cards were released in 2001.

Mondex enabled multiple virtual wallets, remote transfers of funds using a mobile phone and card to card transfers. The system was sold to Mastercard in 2001.

Tasker said that Mondex even had some advantages over crypto.

Another system called Digicash was even closer to a crypto forerunner and used public and private key cryptography to enable untraceable electronic payments.

“Digicash was more similar to wallet based cryptocurrency transfer,” he said.

ANZ also trialed out Mondex in the cafeteria at head office, but gave it the thumbs down just like the earlier trial because it was “solving a problem that didn’t really need to be solved in Australia, because we’d made a commitment to go 100% online with all transactions in the early days of EFTPOS.” 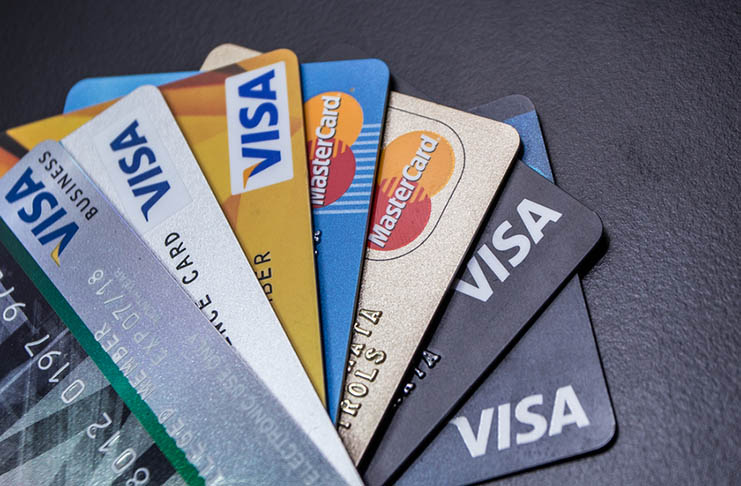 Cards still in use today

Micky reported earlier this year about how Melbourne startup Sempo used the concept behind stored value cards to deal with the frequent internet dropouts while delivering aid in Vanuatu.

When the system went offline, recipients could still spend the balance on the card chip itself.