Blind and visually-challenged Android users now have a new braille keyboard to rely on.

For this reason, they developed TalkBack.

According to the company, they had worked together with braille developers and users in order to make a virtual keyboard that is familiar with those who have used it before. The keyboard will be integrated into the OS and will be a part of the Accessibility Suite on Android.

Whether you're tweeting or responding to a text, the TalkBack braille keyboard will allow you to type on your @Android phone without any additional hardware. We hope this will broadly expand braille literacy among blind and low vision people → https://t.co/LBykyo0eGl pic.twitter.com/YeHL0VGJPK

How does TalkBack work?

The virtual keyboard is used in landscape orientation with both hands each taking a side. The right hand is placed on the side where the USB charging port is found. The keyboard consists mainly of six keys that represent the standard braille dots to be used in indicating various letters, numbers and other characters in the braille alphabet.

The TalkBack virtual braille keyboard-only accommodates the English language but other languages are soon to follow. More than that, Google explains that the virtual keyboard supports grades 1 (for new braille users) and grade 2 braille.

The keyboard will be rolling out to all Android 5.0 devices and will be available on the accessibility section of the Android settings.

Not the first of its kind

Google is not the first company to develop a braille keyboard in its devices. In 2014, Apple released a similar tool for the iPhone, iPad and iPod Touch. Now, six years later, Apple’s braille keyboard is able to support over 80 languages.

Accessibility for the disabled

Smartphones have proven to be more than a convenience to people in this modern age. However, these devices can sometimes alienate people with disabilities due to it not having enough assistive features to help them. 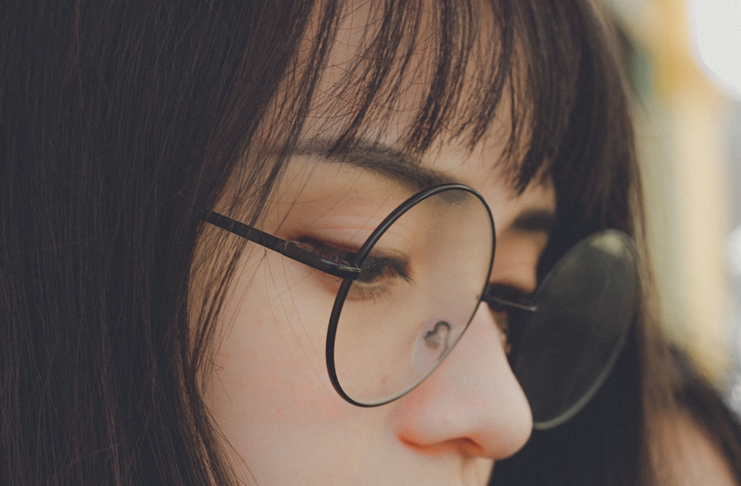 Thankfully, there are companies like Google and Apple that are steadfast in developing devices and applications that are more accessible to people with disabilities. The World Health Organization says that 15% of the population has a disability. At least, 2.2 billion people are visually impaired and such numbers only prove the necessity of apps like TalkBack.