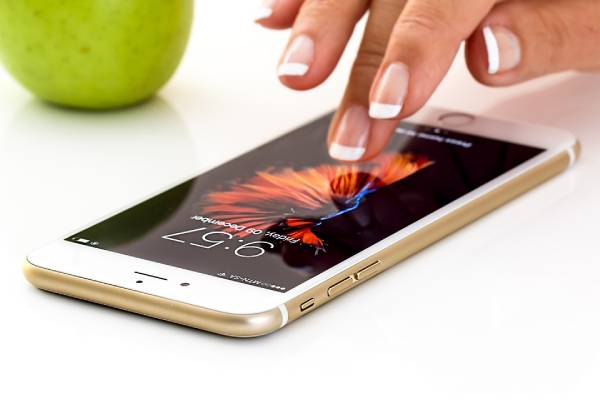 Apple reports that its sales and production are getting up from its feet in China. However, investors think the company is having a problem in revenue.

Despite the coronavirus lockdowns, Apple still got through it all and even reported a sharp curve in terms of sales and production.

Apple’s second-quarter report for its financial year showed an overall revenue rise of 1% to $58.3 billion.

Compared to last year’s same period, it has knocked by a fall of around 7% smartphone sales to $28.9 billion.

In China, Apple revealed that it had a sharp decline in premium phone sales. China is Apple’s center and a critical growth market ever since.

The reason behind the decline in premium phone sales is because of the COVID-19 lockdown that China went through.

Since there was a lockdown, shops were temporarily closed for almost two months in the country.

However, despite the circumstance, Apple said that the sales are now heading in the right direction. This is because China is re-opening again and implemented social distancing measures.

Apple outlets, as of now, are re-opening in China. But, other stores in Asia will remain closed in the meantime. 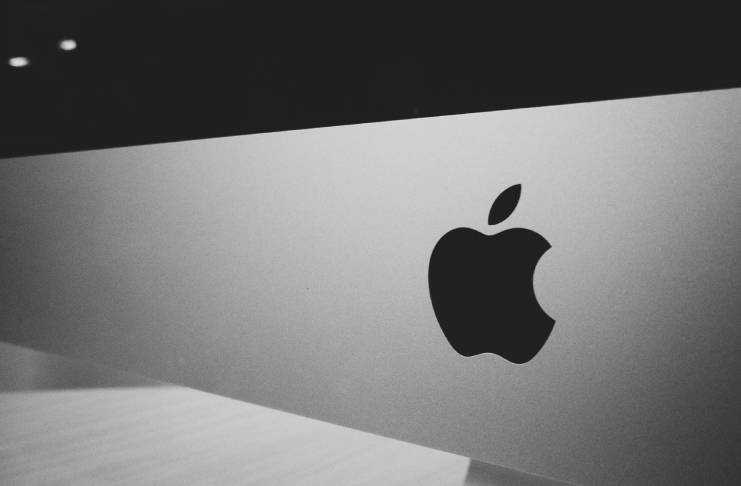 As for the company’s revenue performance, Apple said it was the public demand that protected the company.

Now that almost everyone in the world is staying at home, demands for services such as Apple TV increased.

The increase in demand for Apple TV is prominent in Europe and North America because they have just entered lockdown late than China.

According to Apple’s prediction report, they already had a warning that revenue will decrease in February.

Apple forecasted an initial range of a shortage of up to $67 billion.

The shortage is due to the closing of stores and factories in China.

Apple products are made mostly in China and the lockdown had caused a downside to Apple’s sales and revenue in the past months.

Apple is back to normal

Now that China is re-opening its economy and usual business is back, Apple’s supply chain is also going back to normal.

However, because other countries are still on lockdown globally, Apple will not release any new financial guidance anytime soon.

As for the figures, everything is the same as last year. Mac and iPad sales show the same statistics in the same period in the previous year.

As for Apple services, which include iCloud storage and music streaming, it reached $13.4 billion for the quarter. It was a new record for the company.

However, as for its investors, they are less convinced with Apple’s statement regarding the lack of guidance.

Most of the investors are worried since their shares are going down by almost 2% in trading.