The Nintendo Switch port came just a month after Invisible, Inc. celebrated its fifth anniversary. Klei Entertainment released the tactical espionage-themed video game on May 12, 2019, for the PC platform via Steam.

The Nintendo Switch expansion announcement came in a tweet from the developers itself on Monday. The announcement also came with a treat for the Switch users, as the game will be bundled with a DLC upon purchase.

Take on the tactical espionage quest for only US$19.99 [AU$28.84]. As of this writing, the game purchase comes with a Contingency Plan DLC expansion.

The Invisible, Inc. Nintendo Switch Edition is also available in Europe, with a price tag of £14.99.

Now, there wasn’t any specific whether the bundle is permanent on Nintendo eShop, or will it just be for the promotional release. Normally, the DLC is sold separately.

The game’s file size is 628 MB, and the supported language is just English.

Right now, Invisible, Inc. is being offered at 75% off on Steam as part of its Game Festival – Summer Edition.  Meanwhile, the game plus the Contingency Plan DLC bundle is offered at 78% off.

Invisible, Inc. was well-received upon release in 2015. Eurogamer awarded the game with one of its “Eurogamer’s Games of 2015.”

According to the European media outlet’s review:

“A turn-based stealth game by the obscenely talented Canadian indie studio Klei – who made Don’t Starve and Mark of the Ninja – Invisible, Inc. could steal Metal Gear Solid’s ‘tactical espionage action’ tagline without Snake even noticing. It fits it like a glove.” 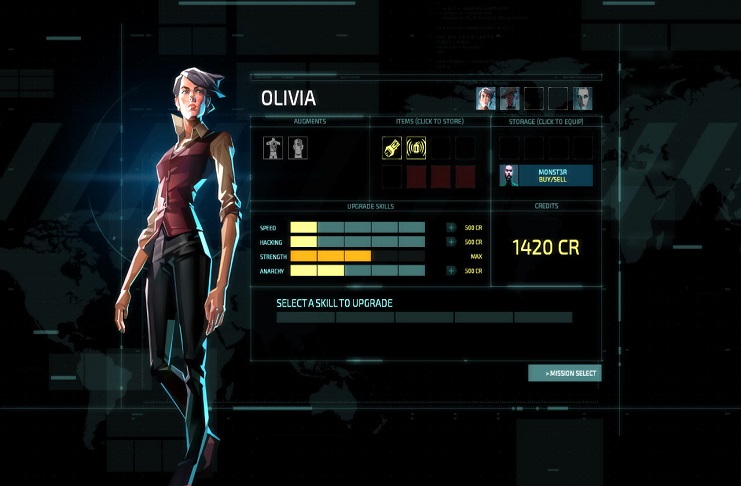 Steam has also rated the game a 9/10, while GameSpot gave it an 8/10. The online gaming publication says the game is “simple, elegant, and always logical,” but the feeling of “tense and challenging” is present. The publication even compared it to another well-known strategy game XCOM.

For its game synopsis, it reads:

Take control of Invisible’s agents in the field and infiltrate the world’s most dangerous corporations. Stealth, precision, and teamwork are essential in high-stakes, high-profit missions, where every move may cost an agent their life.

Should players take the chance and get the game? According to its recent reviews, it’s a fun game that is worth playing. Players commended the game’s sleek design, its unique and challenging levels, and its great choice for the soundtrack.

Similar to GameSpot‘s review, Steam players have been comparing Invisible, Inc. to that of XCOM “but fun.”