The iOS 14 will be released during the online WWDC 2020 event this June 22. Accessibility and improved visual appearance are its main upgrade.

Apple always releases the beta version of the newest iOS slightly before the release of the new phone. It is to give developers enough time to come up with design and coding tweaks before a new Apple device is released.

Similar to other operating systems, the release of the beta version is always a trial and testing. Even the latest iOS 13.5 and 13.5.a roll out are still chiseling itself to perfection. Nevertheless, a refreshed iOS is always a welcome sight for upgraded user experience and device productivity.

Below are the top five rumored upgrades to watch out for in the iOS 14. 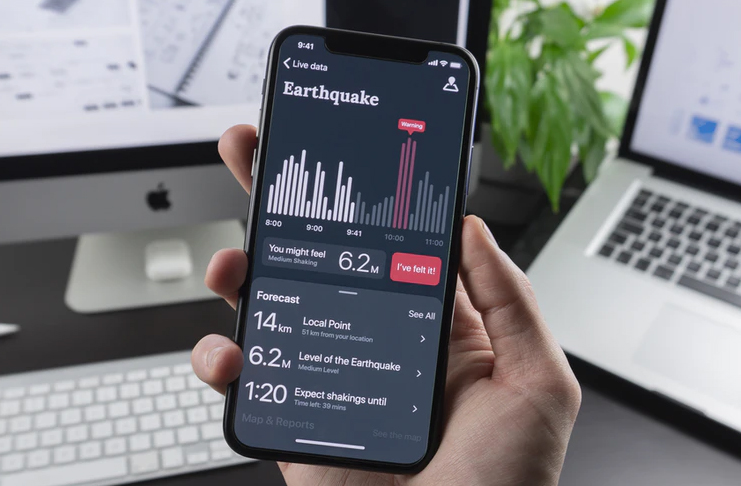 9to5Mac was able to unearth via a back-end code that the new iOS 14 will provide even greater assistance to the hearing impaired. The new iOS 14 will be able to sense high-frequency noises such as ambulance siren or fire alarms. The software will then automatically convert these signals into haptic feedback to send an alarm to the user.

For the hearing impaired, the new haptic alarm system could be a lifesaver in cases of emergency or fires.

The iOS 14 will also reportedly provide a better AR experience for its users. Soon, iPhone users will be able to know more about physical products for sale in partner stores. Starbucks and Apple have partnered up earlier to give their customers a better experience of AR.

Although not yet confirmed, the AR feature of the iOS 14 may be used to power the rumored Apple Glass to be released sometime in 2021.

According to another back end sleuthing of 9to5Mac, Apple Maps will have better support for Apple services. In the roll-out, Apple Maps will highlight which Apple Stores have Genius Bars. It will also showcase which Genius Bar has a screen or battery replacement stock available.

The iOS 14 will also reportedly have a built-in translation app that can scan foreign language websites. The app will prompt whether the user would like to have the contents translated to the phone’s language setting. It will be powered by software called the Neural Engine.

The home screen of the iOS 14 may have a list view for users to see all active apps within the phone. It will have more advanced sorting options to push only the apps with notifications to the top of the list. Additionally, the interface will also provide widgets for easier quick-glance access to certain apps.