WWDC 2020 just finished its day one. It tackled so much on what to expect on the redesigned and enhanced features for iOS 14.

A few of the highly noted iOS 14 updates to expect are the enhancement of Siri, added Memoji features, and exciting updates for iMessage conversations including the groups.

Day one of WWDC 2020 dove deeper to the upcoming Apple OS for all of its devices—iPhones, iPad, tv, and Mac. There were a lot of featured revealed for the highly anticipated iOS 14. Many of the leaks were confirmed. Meanwhile, there were also first-hand information revealed.

Siri is smarter than ever

One of the iOS 14 updates revealed was its expansion of Apple’s smart assistant. Apple promised an all-new Siri experience, with its new design—eliminating its current visual interface that obscures a user’s context.

Instead of hovering over the whole iPhone screen, Siri now appears in what looked like a digital orb. The results of the queries will pop at the top of the screen, similar to a notification.

According to the announcement, Siri receives over 25 billion requests each month. With that, the devs over at Apple redesigned Siri’s intelligence having 20 times more facts compared to the last three years.

Siri can now help iPhone users send audio messages, with its new ability to record. Also, the Apple smart assistant has a ramped up keyboard dictation accuracy. In relation to that, Apple also introduced that the new translation app called Translate, as Siri can also help with translations.

Accordingly, the Translate app is available in the following languages: 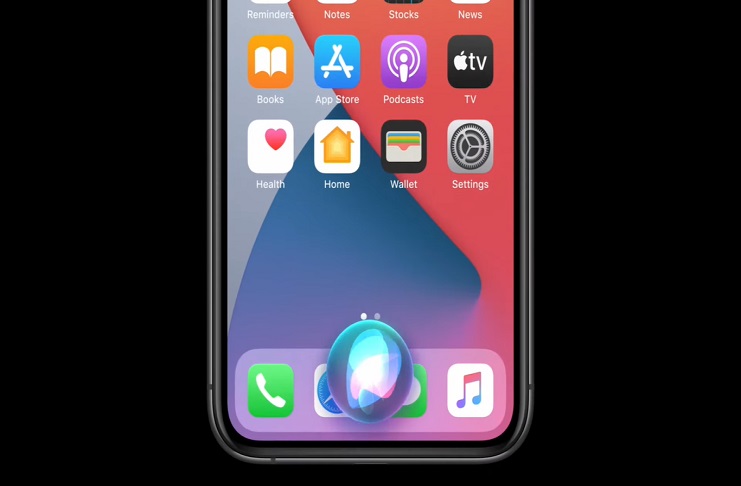 Meanwhile, Apple introduced great features added to its conversation app, iMessage. According to their data, Apple observed a 40% increase in messages delivered and a double percentage increase in group message creation.

The first update to be revealed was the added featured of “Pinned Conversation,” where iPhone users can now pin their most important messages at the top of their iMessage. This also includes the group messages, where the thumbnail will show all the members, with the most recently active in bigger pictures.

There’s also the addition of a unique visual identity for the group messages, which is customizable as well. With this, supposedly this group conversation is pinned, those that recently messaged on the group will have their pictures appear just outside of the group’s thumbnail picture. 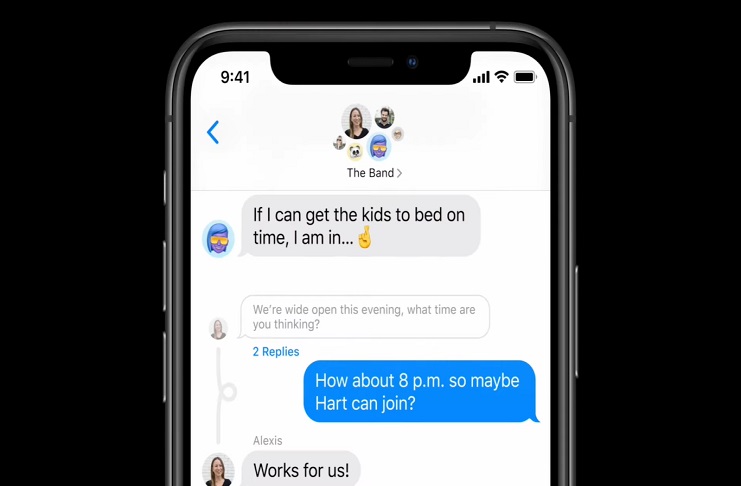 Lastly, there’s the introduction of Mentions with the notification option that’ll allow iPhone users to only be notified when mentioned to the group conversations.

These are only a few of what is to expect for iMessage, but the devs did promise “powerful improvement” to the conversation app. 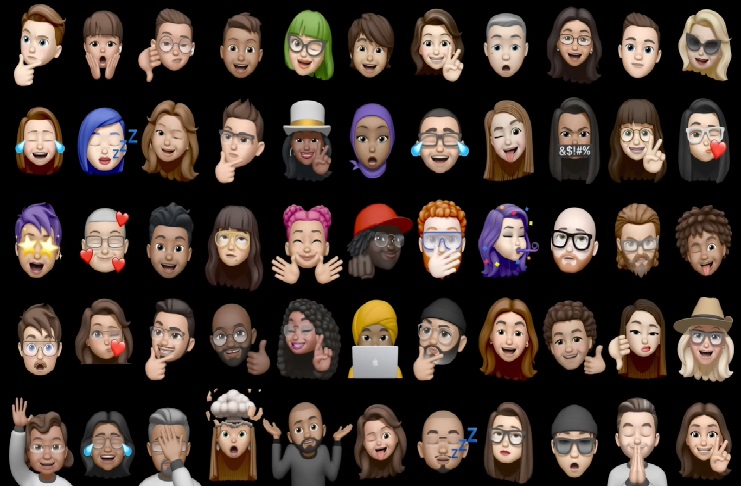 Added Memoji stickers and other styles

With the Apple community warmly receiving the addition of Memoji to iOS, the devs are about to add 20 new hair and headwear styles. There’s also the addition of face coverings and age option.

Three new Memoji stickers were introduced and that is the hug, fist bump, and a blush.