One of the founders of IOTA, an open-source distributed ledger protocol, has sold off all of his tokens and announced that he is quitting crypto.

Sergey Ivancheglo, the co-founder of the project and former member of the IOTA Foundation board of directors, made the announcement in an AMA (Ask Me Anything) on Discord.

Asked why he sold off his MIOTA holdings, Ivancheglo said that he had done it to “avoid the conflict of interest when working on current projects.”

While he did not elaborate on what those current projects might be, he did confirm that he would continue to work on Qubic and Aigarth.

Qubic is a quorum-based computational protocol that utilizes IOTA to build oracles and smart contracts, while Aigarth is an AI-software built on top of it.

Ivancheglo, better known by some as Come-from-Beyond on Discord, confirmed the selloff of his tokens on in a tweet wherein he also announced his withdrawal from cryptocurrency projects altogether.

Today is my last day of working on cryptocurrencies. I don't own personal cryptocoins anymore. My projects use #IOTA which is the best distributed registry technology to date.

It is unclear which came first, the Discord AMA or the Twitter announcement.

Ivancheglo has been working as an independent developer for IOTA since he resigned from his position on the board of directors of the IOTA Foundation in June of this year.

According to IOTA co-founder David Sønstebø, Ivancheglo, who had served on the board for less than a year, had been planning his resignation from the IOTA Foundation for some time.

Although he does not currently hold a position within the IOTA organization, Ivancheglo stayed on as an unofficial advisor to the project following his resignation.

Ivancheglo’s departure from the IOTA Foundation appears to have been precipitated by disagreements within the organization.

Sønstebø published a statement from Ivancheglo in which explained his reasons for leaving.

“I no longer believe that the IOTA Foundation is the best setting for me to realize what we set out to create back in 2014 and 2015,” Ivancheglo reportedly said.

“Additionally, my use of free speech has repeatedly been leveraged in unfair attacks against the IOTA Foundation, something I am very tired of. I represent myself and only me when I express myself via personal mediums such as Twitter.” 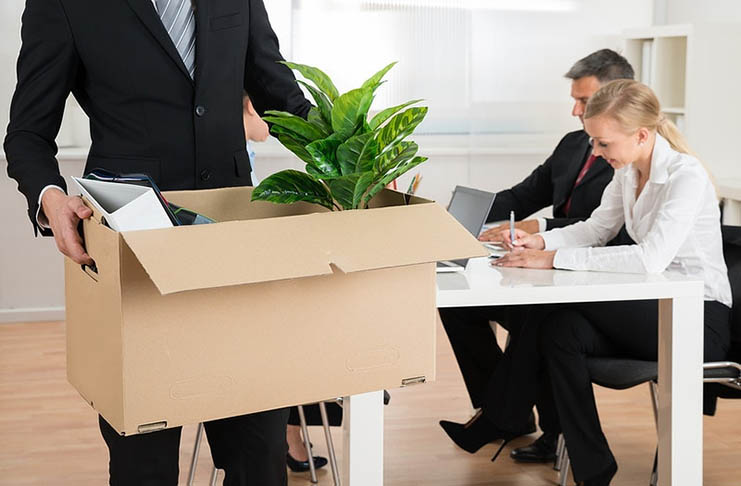 Charlie Lee and Litecoin all over again?

Many have compared Ivancheglo’s decision to sell his MIOTA tokens to the actions of Charlie Lee, the founder of Litecoin.

Lee famously sold all of his LItecoin holdings in December 2017, saying that it was a conflict of interest to hold LTC since he had such a significant influence over its price.

In the two days following Lee’s announcement, CoinMarketCap data shows that the price of Litecoin fell more than 32 percent – from $337.15 to $226.10.

As for the impact of Ivancheglo’s news on the market, it hasn’t been nearly as pronounced as Lee’s.