Apple software engineering chief revealed that the iPad cursor is a product of inspirations from Apple TV, Mac, and more.

Apple recently released a new experience for iPad users. The new cursor rolled out in iPadOS. The tech giant made sure it will not be a remake of the macOS cursor.

The new iPadOS cursor experience landed devices along with the iPadOS 13.4 launches. The iPad Pro-Magic keyboard joined the market invasion as well.

In an interview, the Apple software engineering chief gave a behind the scene preview on the iPadOS cursor launch. He shared the inputs and inspirations in coming up with the latest cursor.

He noted that the team that worked behind the Apple TV interface is the same team that collaborated on the project. They were able to draw from the years of experience and put things together. 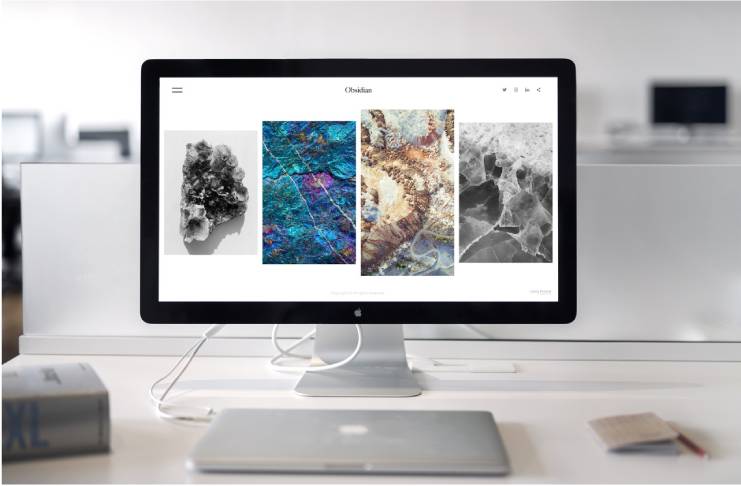 He further explained that they drew from different sources before coming up with the idea for the iPadOS cursor. He said the tvOS, Mac, iPhone X, and early iPad were some of their inputs that resulted in something naturally fit for iPad.

Federighi elaborated on how they wanted the iPadOS cursor to be. He said that they wanted a touch-centric that do not convey an unnecessary level precision.

The team added the focus experience characteristic like that of the Apple TV. However, they made innovations to make it user friendly when dealing with texts. This creates a greater sense of feedback.

As a result, the team came up with a round cursor that transforms based on the context. It can also hop from one button to another and wraps around the object. It even becomes an I-beam when texts are involved.

The Apple SVP added that they made sure that the iPadOS cursor will not change the user interface fundamentally. Yet they set it out for users to have the first touch experience on their devices.

The goal is to make it easy to use for customers who can use both trackpad and touch. They wanted it to be handy to users who are not familiar with a trackpad as well.

The cursor can go with high precision when performing heavy tasks. While the natural experience of the use of fingertips when on lighter work remained.

Apple iPadOS cursor is now available from the tech giant. However, third party accessories such as Logitech are compatible as well.