In addition to adding a dark blue model, for the first time, into the ‌iPhone‌ family products, Apple also brings several specification upgrades to new iPhones, including camera modules, displays, and communications modules.

The latest rumors suggest a Dark Blue iPhone 12 is coming this fall. The report adds fuel to the fire that Apple will add a new colorway to the iPhone lineup in 2020.

Apple will offer a new “dark blue” model in its upcoming iPhone 12 lineup, as reported by MacRumors. 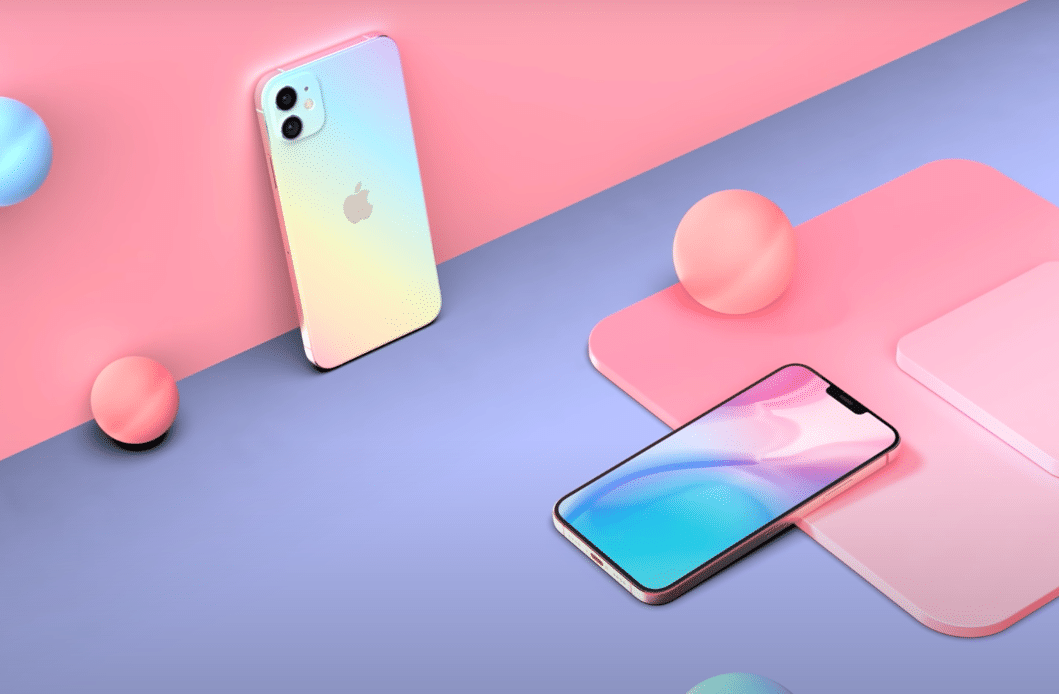 In addition to adding a dark blue model, for the first time in iPhone history, Apple also brings several specification upgrades to upcoming phones. The specs that are said to be upgraded include the enhancement of the camera modules, displays, and communications modules.

Weinbach believes that Navy Blue could replace the Midnight Green finish that Apple debuted for iPhone 11 Pro models last year. The leaker has accurately revealed a new ‌iPhone‌ color in the past. So, it will not hurt us to believe that a Dark Blue iPhone is really in the works.

Another rumor hints readers that the ‌iPhone 12‌ models could come in light blue, violet, and light orange. These color options are very unusual since Apple always has just Black, White, Gold, and Silver.

Apple CFO Luca Maestri confirmed during an earnings call a month ago that the next iPhone would “be available in a few weeks later.” This means we can assume that mid-October will be the earliest we can expect to get our hands on the iPhone 12.

However, when the next iPhone does arrive, we expect a few significant changes. From new form factors and features to new colors that Apple has never used before. Reports claim that the next series of Apple’s flagship will have many upgrades. This might also include the enhancement of cameras, displays, and communications modules.

As reported by Digitimes, Apple iPhone 12’s design and specs “will come with facial ID functionality and support mmWave 5G technology.” The high-end model “will also be equipped with a ToF camera and the wide-angle lens of its rear camera will also come with sensor-shift optical image stabilization functionality.”

Khloe Kardashian blames Kris Jenner for urging her to get back...

Nick Jonas rushed to the ER after sustaining injury