Recent reports suggest that Apple could introduce iPhone 9 on April 15. Amid the perils posed by the coronavirus pandemic, the Cupertino-based company has, reportedly, modified several of its projects, including this upcoming new smartphone.

Rumors are rife that Apple was aiming for a mid-April release and a specific date has finally surfaced. Tech analyst Jon Prosser has suggested that iPhone 9 is likely to arrive this month.

Accordingly, the iPhone 9 announcement is going to happen on April 15, while the shipments for the product are set on April 22.

Per an internal meeting yesterday, Apple is now preparing for an April release.

Keep in mind: we’re in the middle of a pandemic, and things could change.

Many question the timing of Apple’s release of its latest flagship considering the current global state. With the pandemic still on a high, consumers are in lockdown and their purchasing priorities are more focused on essential needs for the time being.

Business-wise, Forbes reports that the iPhone 9 release sets an important role for Apple. The price brands for the iPhone line have been pushed higher, with handsets ranging up to  $1,500.

This, reportedly, resulted in a gap that the company is trying to fill.

With Apple losing its mid-tier consumers, the low-cost branding of the iPhone SE successor will help the technology company chase the top of the market.

Also, with the iPhone 12 still facing a possible 2021 release, it appears that the iPhone 9 will only be the latest Apple handset released for 2020. This would mean that iPhone 9 will push to carry the Apple brand for the rest of the fiscal year. 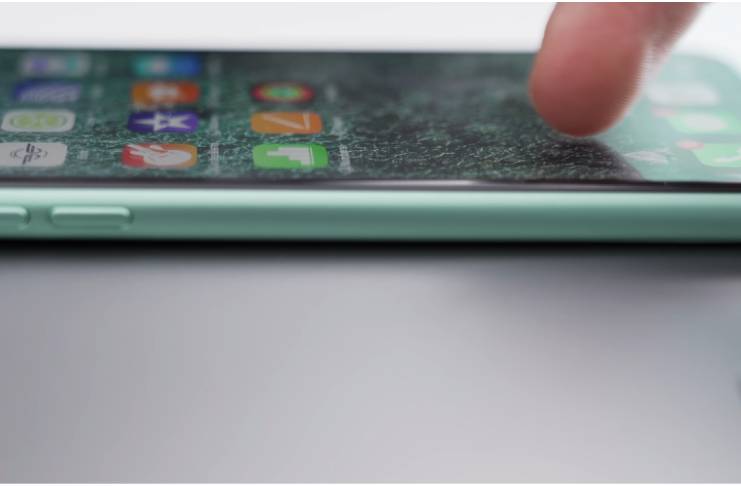 It is important to note that OnePlus is scheduled to announce their latest flagship, OnePlus 8 and OnePlus 8 Pro, on April 14. It appears that Apple’s press release will coincide with OnePlus’ launch via live stream.

Prosser continued to add that this is not the first time that Apple has “stolen OnePlus’ thunder before.”

BGR recalls that Apple did the same strategic move during the OnePlus 6T release on October 30th. Apple scheduled a press conference, later on, on the same date.

In the end, OnePlus moved its scheduled launch a day early. So, it shouldn’t be surprising if Apple takes on the same overlapping gameplay.

Moreover, to help with the launch of the iPhone 9, Prosser revealed that Apple is shipping iMacs to selected retail employees to work remotely. They will be trained to offer sales and technical support to consumers amid the pandemic.

Apple is set to publish a press release for the iPhone 9 announcement, similar to what the company did to the new Macbook series.