Apple’s iPhone SE 2020 was finally unveiled last week, and it appears that the Cupertino-based tech giant has a major entry for the midrange market. The new 2020 variant has been outfitted with several enticing features that are already resonating well with end-users.

Here’s a quick rundown of the iPhone SE 2020’s features:

As can be expected, the biggest selling point of the iPhone SE 2020 is its price, which is at $399 for the 64GB model. This is a great pickup for anyone who isn’t too particular about specs.

Sure, it isn’t the iPhone 11. But seeing there’s a $300 difference between both products, those who are in a budget will more than likely gravitate towards the iPhone SE 2020.

Besides, the specs of the new version’s camera aren’t to sneeze at either. Even though it’s only sporting a single lens, it can still go toe to toe with other mid-range smartphones.

Camera specs of the iPhone SE 2020 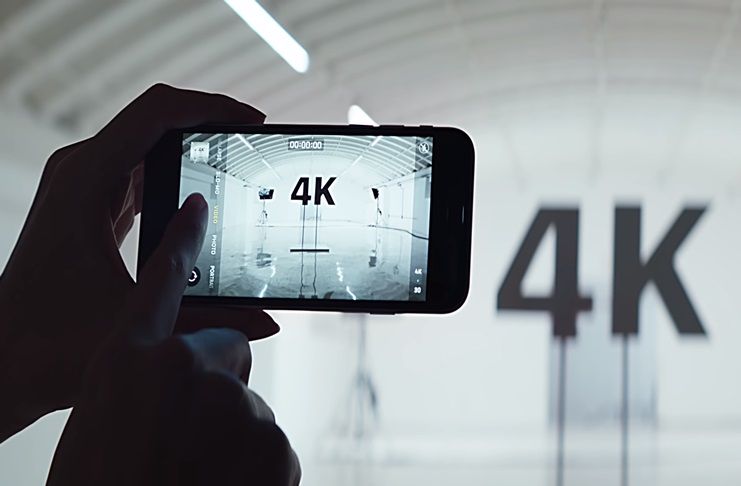 The rear camera has been given an f/1.8 aperture that’s far better than the f/2.2 lens of its predecessor, Forbes reported. It also has the optical image stabilization feature, allowing it to take sharper photos and smoother videos.

It can also record at 4K 60 fps with the ability to pick up stereo audio. For photo mode, the iPhone SE 2020 now has Smart HDR imaging. But the most exciting bit is the bokeh and depth control in its Portrait mode.

Although it can be difficult to achieve this effect on single-camera devices, the iPhone SE 2020 is more than capable of delivering. This is thanks to the software capabilities of the aforementioned A13 processor. The bad news is that the Portrait mode is only restricted to people. For now, at least.

As for its battery life, Apple has yet to disclose this information at the time of this writing. However, the iPhone SE 2020 will apparently have a 1,821 mAh battery, GSMArena reported. But we won’t know for sure until an official benchmark test becomes available.

Overall, this is a pretty solid entry from Apple, especially for those looking to upgrade from the now-discontinued iPhone 8 or the original iPhone SE. Pre-orders for the phone are available now, and it’ll hit the shelves on April 24.

Don’t cancel Halloween: some ‘spooky’ tips on how to stay COVID-safe...

Vital Signs: yes, we need to make things in Australia, but...

Nicole Kidman heartbreak: Actress reveals she is terrified of this type...