The next-generation iPhone SE is expected to be a modern version of the iPhone 8, with a 4.7-inch display, alongside the Touch ID home button.

Apple’s purported schedule for its hotly-anticipated, second-generation iPhone SE just keeps on changing. The latest development from analyst Jeff Pu, which is obtained by MacRumors from a research note with Chinese research firm GF securities, revealed that the phone could finally launch in mid-April. Additionally, the widely-rumored device’s sales would also begin shortly after it gets officially announced.

Recently, the iPhone SE 2020 made headlines when it was reported that Apple had to halt and delay its production due to the Coronavirus pandemic. Around the same time, it was also tipped that the Cupertino, California-based company was mulling over on extending the release date of the said device as it was struggling to meet its deadlines. As it stands, the newest developments in its launch and sales are surprising. 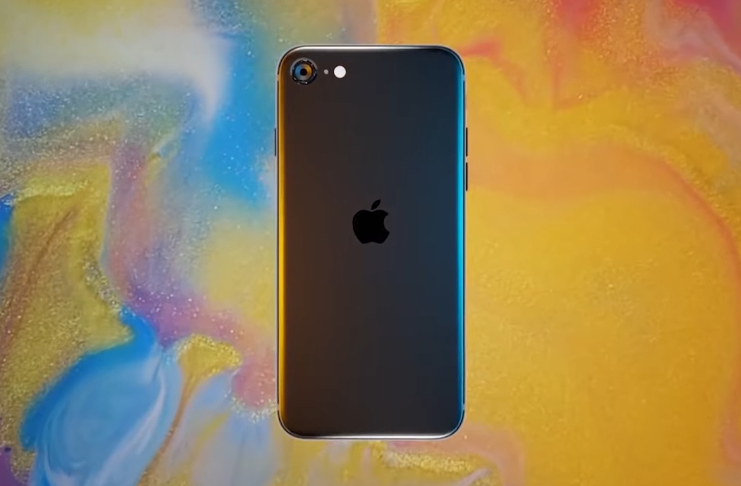 iPhone 12 Models Could Get Delayed

Meanwhile, the equally-anticipated iPhone 12 models’ supposed launch in September 2020 could get some expected delay. Pu also shared that Apple’s launch schedule on these variants is likely going to be pushed out slightly due to the current travel restrictions and cargo flight delays.

According to Pu, the current “EVT” or “Engineering Verification Test” phase of the iPhone 12 series’ development may have already been extended by two weeks for the lineup’s 5.4-inch and 6.1-inch models to April, while the 6.7-inch model to mid-May. Consequently, this indicates that the series’ top-tier variant’s availability could get delayed.

In this regard, Pu projects that the 5.4-inch and two 6.1-inch variants’ availability would still be on schedule in September. The 6.7-inch model, on the other hand, is now speculated to become available in October instead.

Note that this wouldn’t be the first time Apple would be employing the two-phase rollout. In 2018, the firm released the iPhone XS and iPhone XS Max in September and followed it up with the iPhone XR in October. The same can be said with the company’s iPhone 8 and iPhone 8 Plus in 2017, both of which were launched in September, while the iPhone X became available in November.

The iPhone SE 2020, which is shaping up to be a refresh of the iPhone 8, is also expected to feature a 4.7-inch Retina HD display and Apple’s Touch ID Home Button. For its internals, the phone is tipped to be powered by the A13 Bionic SoC, with 3GB of RAM, and up to 256GB of internal storage.