As SARS-CoV-2 continues its rampage globally, Apple – along with thousands of companies – has been suffering considerable losses. To shore up this loss, the Cupertino-based tech giant is rumored to release a new iPhone for the masses this week.

At the moment, it’s still unclear what this phone is going to be called. Some say it’s going to be dubbed the iPhone SE2 – a successor to the 2016 version – or the iPhone 9.

Whatever it is, this upcoming smartphone is close to hitting the shelves as insiders are touting it could be launched on April 15. Following that, Apple will supposedly begin shipment on April 22nd, MacRumors reported.

While the iPhone SE2 isn’t exactly resting on the high-end category that Apple is known for, there are speculations that it could do well once it hit the shelves. The main reason for this assumption is its price.

It’s expected that Apple will tag this new phone with a starting price of $399, which could resonate well with those who are looking to snatch an affordable handset. And given how this pandemic forced everyone to be on a budget, this presumed price does make a lot of sense.

Pair that affordability with its rumored features and this could be a winning formula for Apple. As the leaks would have it, the iPhone SE2 will have:

Sure, it’s not as enticing as Apple’s other lineup. But with the latest chip fitted under the hood, the tech juggernaut might be hoping to attract some of the smart money and make some waves in the mid-range market. 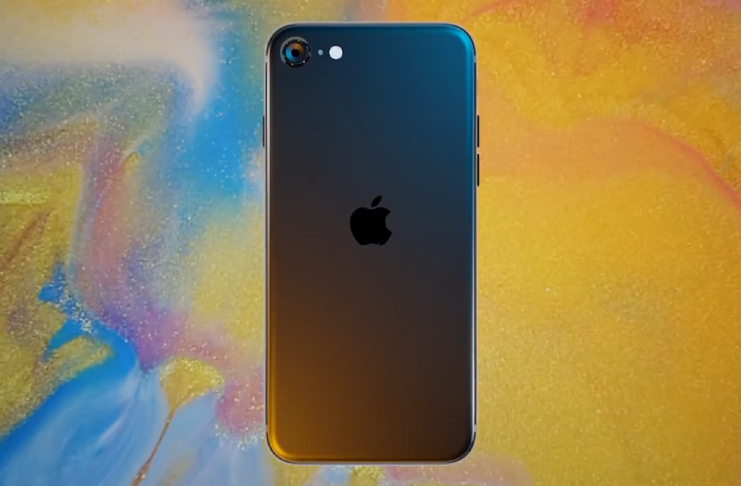 Moreover, despite the iPhone SE2 only sporting a single camera, it’s supposedly going to use the 12MP snapper of the iPhone 11. Of course, given its price, Apple had to cut corners to save costs.

One of the most disappointing rumors of the upcoming phone is the outdated design that Apple has opted for. What’s more, the iPhone SE2 will not have 5G technology nor will it sport a headphone jack either.

But it’s important to remember that all of these aren’t confirmed information just yet. Apple is still keeping a tight lid on this mysterious phone after all.

Perhaps the only solid evidence we have right now is that the iPhone SE2 is indeed in existence. Two weeks ago, Apple inadvertently leaked the phone on its very website by advertising a screen protector the iPhone SE along with the iPhone 7 and 8.

In the same period, insider Jon Prosser also tweeted another proof that the phone will support the AppleCare+. The next big thing to watch out now is if the April 15 speculative release date delivers.