It has been, recently, found that the new iPhone SE, which was recently shipped out last Friday, misses one key feature.

The missing feature, unlike every other modern iPhone which brings up your content on the lock screen or notification shade with the signature Haptic Touch long press.

You can, however, still see the rich content – like images, buttons for archiving emails without the use of opening the app by swiping lock-screen notification over to the left and tap ‘View.’ 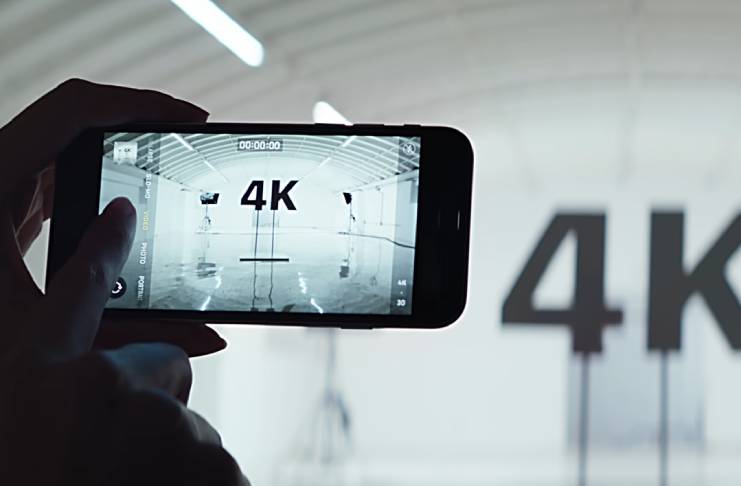 Where did the ‘Haptic Touch’ go?

It still is there on the iPhone itself, the only thing really gone is the signature long press. MacRumors was the first to note the notable change in the new iPhone SE.

Haptic Touch still works on notifications that come at the very top of the screen when the phone is unlocked.

This unusual behavior from the iPhone SE makes it very different to use especially if you’ve already used other iPhone models which are quite new.

It would be an inconvenience, to say the least, if you are used to using the feature before switching to the iPhone SE. Also, it seems unlikely that there isn’t any technical reason behind it not being there, noted by TechCrunch‘s Matthey Panzarino.

His report states that the change is not a bug or glitch, and it is ‘working as intended.’

Haptic Touch long presses or otherwise known as 3D Touch hard presses have always been a way to expand iPhone notifications since the inception of the iPhone 6S which came out back in 2015.

Even the iPhone SE’s predecessor, the iPhone 8, had the function of 3D Touch, which begs the question of why remove something users were already used to.

Still, it is surprising as well as unusual that the iPhone SE’s Haptic Touch works very differently from the rest of the lineup.

Over on Reddit, Twitter, and every other social media right now, people voice out the elephant in the room.

Several reports came flooding over as everything works fine with the phone except that and it is causing widespread confusion for the users of why it is missing in the first place.

One user in Reddit mentioned that they contacted Apple Support and that they got a response in saying that this is all planned and no update will be issued in the coming future.

Of course, not all Apple Support staff are known to have all the details, so maybe if enough noise is created. The Apple gods might take note of it and fix the issue entirely.