Crypto mining has now been designated an official industry of Iran by the country’s economic commission.

This does not mean that the mining of Bitcoin and other cryptocurrencies has gotten a full green light just yet, however, as the issue still has to be discussed and approved by government ministers.

A positive step for crypto mining

This month has seen the Iranian government moving closer to officially authorizing the existence of crypto mining within the country.

The governor of the Central Bank of Iran, Abdolnaser Hemmati, remarked earlier this month that portions of an executive law had been approved to allow crypto mining.

At the time, he argued that cryptocurrency miners could bolster the national economy by keeping mined cryptocurrencies within the country instead of being sold overseas. 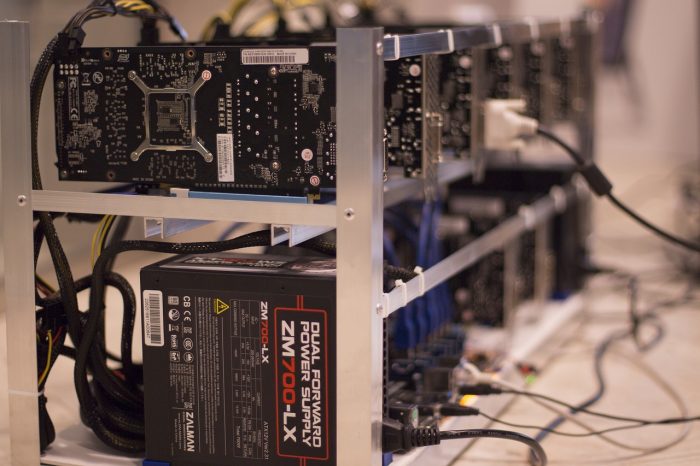 Now another step in the official sanctioning of crypto mining has taken place with the Iranian economic committee’s approval.

“We do believe that cryptocurrency industry should be recognized as an official industry in Iran to let the country take advantage of its tax and customs revenues,” said commission head Elyas Hazrati.

Iranian security officials have expressed concerns about the use of cryptocurrency within the country.

Elyas Hazrati explained that the security officials “were worried about depreciation of national currency, loss of people’s assets and flow of forex abroad due to the high fluctuations of cryptocurrency.”

However, regulating and taxing cryptocurrency mining and the use of virtual currencies are ways for Iran to push back against U.S.-led sanctions, which have caused the value of the rial to drop by more than 50% after U.S. President Trump reinstated economic sanctions after pulling the plug on the 2015 nuclear accord. 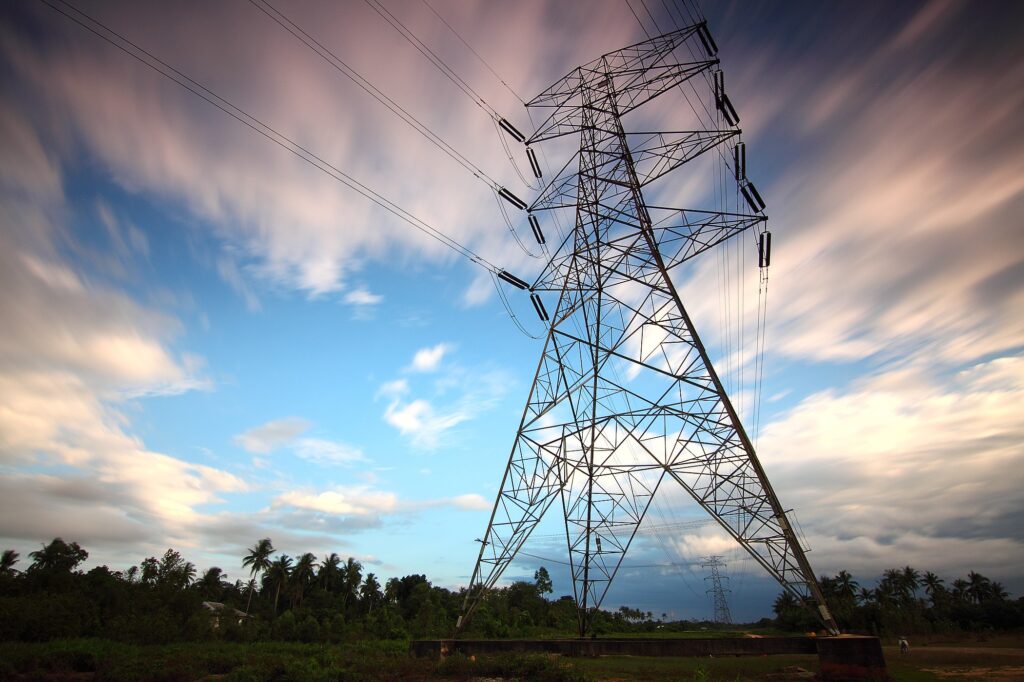 The benefits of cheap electricity

The economic committee also decided that power prices for crypto mining will be equal to that of exported electricity prices; Iran has cheap energy prices due to government subsidies.

“By generating cheap electricity, we can provide the required power for digital money miners in the country,” said Hazrati.

“The gained income can be used for purchasing foreign exchanges under US sanctions to remove the difficulties we are faced with.”

The news follows months of officials cracking down on crypto mining activity in the region as mining bans and restrictions in other countries sent people flocking into Iran to set up shop and take advantage of the country’s cheap electricity.

As of now, the importation of cryptocurrency mining equipment is illegal, but the Iranian customs department says it would develop directives to allow such importation once the government gives final approval to legitimizing crypto mining.

However, a tariff rate for virtual currency mining equipment has already been established by the customs agency and is tied into those for central processors and computers.