Home Opinion Why is it so difficult to find anyone who’ll give you $1...

You can buy any cryptocurrency you like with Tether (USDT), but it’s difficult to find anyone who’ll give you a US dollar for it. Why is that?

Why is it so difficult to sell something that claims to be worth US$1, for $1?

After all, exchanges make transaction fees from every trade – and possibly off the spread given Tether has this year ranged between $1.05 to as low as 92 cents.

So why is the USD/USDT pair one of the most neglected in all of crypto?

It accounts for just 0.06% of the daily volume of Bitcoin or Tether.

This is not a Tether conspiracy theory

Now, I’m not a conspiracy theorist and this piece isn’t an accusation.

This is just one of the unusual things about Tether that I have questions about – like why it does Tether turnover ten times its market cap in volume each day, while Bitcoin only does one-sixth of its market cap?

It seems unusual there are only a handful of traders in the world who want to swap US dollars for Tether outside a bunch of very rich people behind closed doors at Tether itself, which creates the token.

Tether has been doing almost $30 billion in volume of late but at best only around $17 million of that is people exchanging USDT for US dollars.

By contrast, Bitcoin has also been doing $30 billion in volume of late yet twenty times more people cash out to US dollars from BTC on CoinBase Pro alone each day. 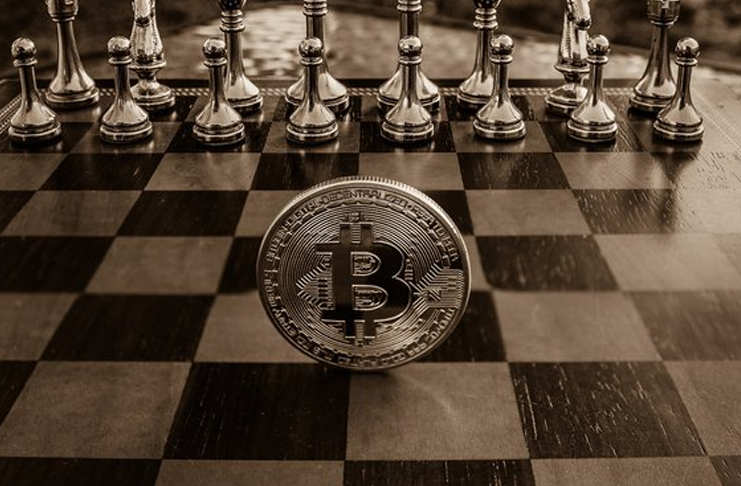 I asked the CEO of Aussie exchange Independent Reserve Adrian Przelozny for his thoughts.

IR prides itself on having transparent and real volume. It doesn’t offer USDT.

Przelozny said Tether was predominately used on exchanges without fiat, which helps explain the lack of USD pairs.

“Tether is a way of trading crypto for a stable value without using the banking system,” he said.

“Exchanges that trade in Tether tend to have poor US dollar rails. Therefore, there aren’t many that are able to offer the USD/USDT pair.

“This means that it’s very difficult to actually convert from Tether to US dollars. Most people would have to trade from Tether, into Bitcoin, and then into US dollars, using at least two exchanges.”

Now I get it…sort of…

This goes some way to explaining it: the main use case for Tether is as a substitute for USD on exchanges that don’t have fiat.

And many people swap out of crypto and into Tether to avoid volatility and then jump back into crypto. So again, it makes sense the USD pair volume isn’t enormous.

But this is the free market and plenty of exchanges do offer fiat rails – surely some people want to cash out their USDT directly, and some exchanges see offering the pair as a commercial opportunity?

Those exchanges that do offer fiat can make twice the exchange fees by forcing users convert from Tether, to Bitcoin, to USD.

But under that logic, you wouldn’t pair any coin with anything else but Bitcoin.

Where are the USD/USDT markets?

The largest market for the USD/USDT pair I can find is Bitfinex which does around $11m volume a day (although it won’t exchange any of its own stack of dollars for USDT).

It drops sharply to Kraken’s $2million to $5 million. According to various sources on various days, Hotbit has a million, Bittrex does $270,000 and a handful of others do some loose change.

There may, of course, be massive OTC markets the public is unaware of, but that doesn’t explain what’s going on with the public exchanges.

Given the tiny volumes on the USD/USDT pair, it’s pretty obvious that if even a small percentage of the world’s Tether holders decided to cash out on exchanges some of the $3.8 billion supply it would be impossible to do so.

He believes that no legitimate company sends money to Tether in exchange for USDT and that even the current tiny USD/USDT volume is mostly fake.

“The pair is pretty much entirely wash trading.

“If you see the Tether volume on Kraken, the volume is dismal.

“You can’t even cash in 10 million Tethers on the trading pair without crashing the price to zero.”

Of course, being anonymous, it’s hard to judge his credibility. But he does raise a lot of troubling questions.

You can redeem it from Tether* (*conditions apply)

You may have heard that Tether allows USDT holders to redeem it for US Dollars.

That may be true, but you’ll need to have a minimum of $100,000 in USDT before you can redeem anything.

And if you bought your USDT on an exchange, they won’t let you redeem a single Tether.

In his affidavit to a New York court over the $850m fraud cast, Stuart Hoegner, Bitfinex and Tether’s general counsel said: “Such holders of Tether have no relationship with Tether and are expressly precluded from redeeming tether on a 1:1 basis for Tether”.

The affidavit also claimed “Tether customers have at all times been able to freely redeem their Tethers,” however even these limited redemptions were impossible between November 2017 and 2018.

In fact, it’s hard to find anyone online claiming to have personally redeemed USD for USDT from Tether.

Mike Novogratz did Tweet in October last year that he believed: “almost $700m has been redeemed in an orderly fashion.”

However, Bitfinex’ed pointed out that the Bitfinex Bitcoin cold wallet went down by a suspiciously similar amount at the same time. 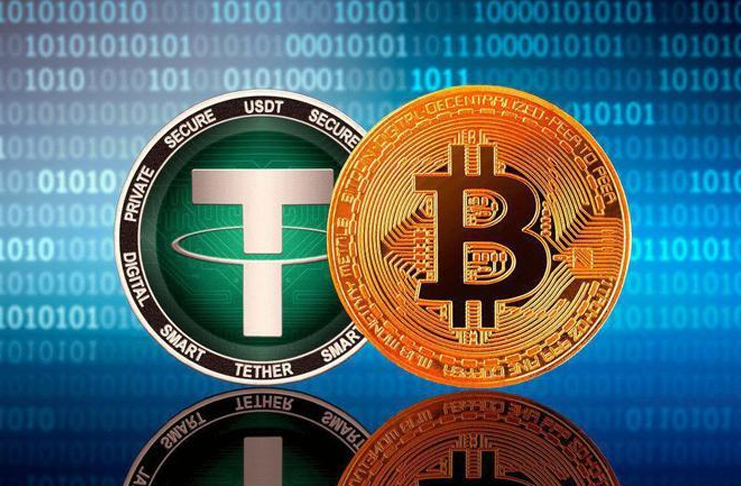 Since April the supply of Tether has increased by $1.6 billion or 80 percent, while the Bitcoin price has doubled that with a 160% return.

(They printed $250 million more while I was writing this discussion piece).

And research from the University of Texas at Austin claimed a correlation between the two drove the 2017 crypto boom.

Either way, it suggests a pretty easy trading strategy for Bitcoin – whenever new Tether gets printed, buy some Bitcoin.

ENHYPEN reveals leader ahead of debut