Apple’s new Macbook Pro 13 is making noise in the tech community lately; is it really worth the price to get this newest upgrade?

Apple recently launched the new MacBook Pro 13 with the new magic keyboard. The specs are a minor upgrade compared to its predecessor and the price starts at US$1,299[AU$2,015].

The main selling point of the new MacBook Pro 13 is its departure from the dreaded butterfly keyboard switches. Apple’s addition of the new magic keyboard to this new MacBook is the final nail in the coffin for the butterfly switch.

The question now is, is it a worthy upgrade just for the minor spec bump and the new keyboard alone? The answer is a yes, and a no. Here is an overview of the pros and cons to find out why. 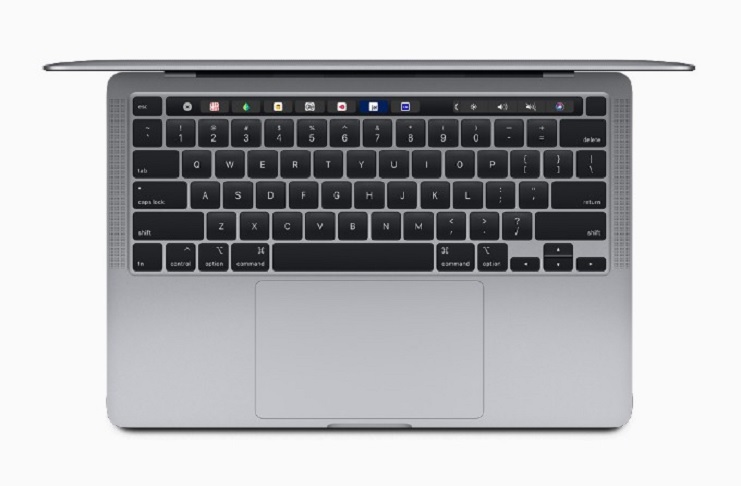 Apple held on to the butterfly switches for its laptops for the past few years. Several reports of this keyboard registering double clicks, and faulty keys made Apple move on to the new Magic Keyboard.

But what is so great about this keyboard?

To answer the question if it is worth it upgrading because of the keyboard alone, the answer depends on the usage. For bloggers, journalists, encoders, or programmers who use their keyboard most of the time, then the new Magic Keyboard is worth upgrading to.

Base storage bumped up to 256GB

Similar to the MacBook Air released last March, Apple doubled the base storage for the new MacBook Pro. The storage is not the only selling point though.

Apple is known to have super-fast speeds on their SSD. The new MacBook Pro is no exemption. The company claims that the new device has a sequential read speeds of up to 3.0GB/s, which is very quick for regular use.

The fast SSDs also give added performance boosts when doing intensive tasks such as photo and video editing. These tasks rely on fast transfer speeds when reading raw footage from the drive.

The base 256GB might not be enough for power users. But for the average consumer, the additional size gives more storage for more photos, videos, and other documents. The storage capacity can be configured up to 4TB if ever the 256GB is not enough.

The new MacBook Pro 13 boasts the 10th gen Intel quad-core processor. It has a turbo speed of up to 4.1GHz for better performance.

However, the performance boost that Apple claims is only noticeable on the higher-end models. The base model MacBook pro still carries the 8th gen Intel processors. The 8th gen processors are by no means slow and it can still power regular tasks smoothly.

What is the best processor configuration for the new MacBook Pro?

Apple claims that there is a 2.8 times increase in performance between the 8th and 10th gen processor. The integrated Iris Plus Graphics is noted to have an 80 percent faster performance compared to its predecessor.

With that being said, the users who can take advantage of these performance increase are heavy users. Content creators, multimedia artists, CAD rendering, and many more can benefit greatly from this spec bump.

Moving from the Intel i5 8th gen processor to the 10th gen i5 adds $300 to the price. It is not worth the price jump for regular users who casually browse the web and binge watch Netflix shows. 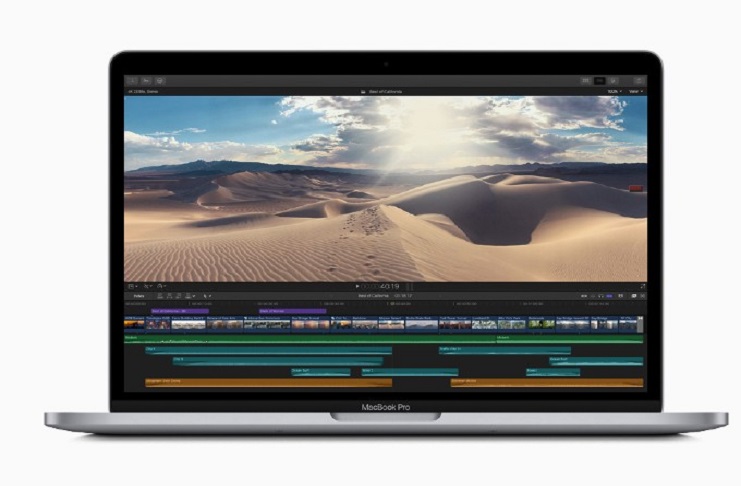 Apple included its own Apple T2 security chip on this new MacBook Pro. The chip regularly checks software for any tampered apps. It also provides encryption to data stored on the internal SSD.

The T2 chip “delivers the most secure boot process” according to Apple. So far, there is no reported failure on devices that use the T2 chip.

Besides a secure boot sequence, the T2 chip also secures fingerprint data registered on TouchID. This protection is also available on online purchases, online logins, and many more.

Is it a worthy purchase?

For users who already have the 2019 MacBook Pro 13, the upgrade can wait. The performance boost is very minimal between the two generations of processors.

Unless the Magic Keyboard is a priority, then the next year’s model might be the better buy. The jump from an 8th gen to next year’s Intel processor will be much more significant.

This new MacBook Pro 13 is for users who have a two year MacBook or older units. There is a huge difference between the 7th gen processors and the processor of this new device.

The storage speed and increased storage are also very noticeable this time. Combine it with the T2 chip security features, then this new MacBook Pro 13 is worth getting.