There have been many comparisons between Call of Duty: Warzone and Apex Legends, with many favoring the latter over the former.

When it comes to success, there are a lot of similarities between Call of Duty: Warzone and Apex Legends. In a span of a week, both achieved 25 million players just after their release. In less than a month, they had more than 50 million players.

Apex Legends has been around longer than Call of Duty: Warzone by a year. But with their similarities, one cannot help but compare the two games. This leaves the question, which battle royale game is better?

If its up to Shroud, then Call of Duty: Warzone wins by a long shot. The popular streamer, whose real name is Michael Grzesiek, recently expressed his love for the battle royale game.

“I give this game the exception because of its scale. I don’t give Apex [Legends] the exception at all ⁠— that should not be how it is ⁠— but this game? Holy f**k,” Shroud remarks during a Mixer broadcast. “This game is impressive just from a development standpoint. What they managed to achieve is pretty nuts. [It runs better than Apex with] four times the population, four times the loot, the chaos, the map size ⁠— everything. It’s impressive.”

The 25-year-old’s preference for Warzone doesn’t really come as a surprise given he has been complaining about issues on Apex Legends for weeks now. However, it is fair to say that Shroud has been known to have monthly favorites, and sooner or later, another game would catch his eye.

But that does not take away Warzone’s attractive qualities.

One thing that Warzone definitely has going that Apex Legends does not are contracts. In Apex Legends, the closest thing to a cash-earning feature the game has are loot vaults. Players can find this on the World’s Edge map.

But in Warzone, contracts are everything. It allows players and their teams to earn cash while in a match. This, in turn, could help teams equip their members with better gear, unlock Killstreaks, and even legendary items.

While Apex Legends’ loot vaults are only limited to a single map and could be used only sparingly, contracts are limitless or at least until the match ends. Additionally, contracts aren’t just kill missions; some tasks involve reconnaissance, finding hidden objects, and more.

Apex Legends started a new trend of self-reviving and team re-spawning in battle royale games. However, Warzone took these features a step further and made them even more fun and exciting.

Self-reviving is definitely much better in Apex Legends because players would be able to use a gold knockdown shield that would prevent their characters from sustaining damage. This gives them enough time to move to safety while also pinging information to their teammates. 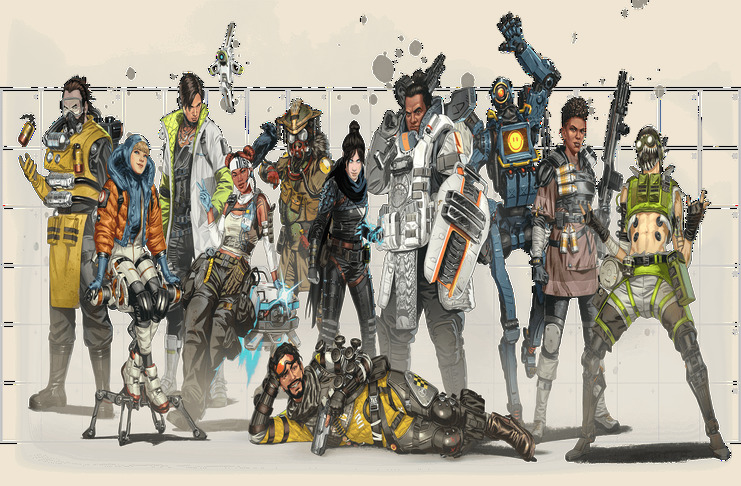 Warzone doesn’t have that perk. Instead, players have to self-revive at a relatively safe distance because it doesn’t have the same shield as Apex Legends does.

With re-spawn, however, Warzone takes it to a different level. Apex Legends re-spawn system revolves around team members acquiring a banner card in order to bring fallen members back. This banner card will last only under a limited time.

With Warzone, re-spawning is simply done by a team paying for their fallen members’ re-spawn. During the earlier stages of the match, players that die early will be taken to a Gulag. There, they’d be able to participate in a death match with other players in order to re-spawn.

Warzone released a solo mode feature just after it was released, and it is something that Apex Legends could never do. The latter had released solo mode features in the past, but they were all under a time limit. 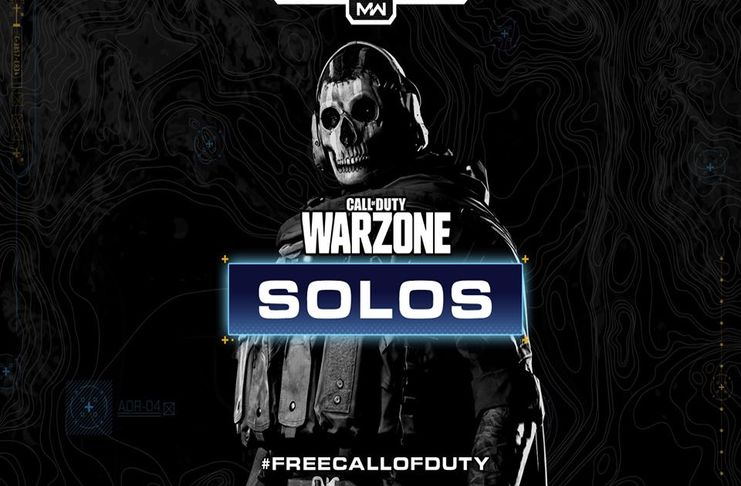 Many of Apex Legends fans have been crying out for such a feature to be permanent in the game. Unfortunately, Respawn Entertainment is yet to “entertain” such an idea.

One of the most cumbersome things to do during a match is to spend and carry way too much armor and medkits. Doing so would enhance a player’s chances of survival, but it takes a bit of time and resources.

Warzone had streamlined this aspect of gaming. In the game, players recover their health over time so that they can focus more on the fighting aspect of the battle royale. Adding up to three plates on the armor also frees a player from buying too many defensive equipment.

When it comes to the amount of time a player needs in order to kill their enemies, it’s significantly lower in Warzone. This may seem like a negative aspect of the game, but because its easier to kill in Warzone, players have no choice but to improve on their gameplay and tactics in order to survive.

This definitely gives an even playing field for players and a fair chance for all unless one cheats, which Call of Duty: Warzone is really strict with.