Home Entertainment Is Khloe Kardashian adopting a baby with her ex-husband Lamar Odom?

Khloe Kardashian is allegedly planning to adopt a baby boy with her ex-husband, Lamar Odom.

According to Now to Love, Khloe Kardashian expressed her desire to give her daughter, True a younger sibling last summer. Shortly after, Odom declared that he would marry his ex-wife again in a heartbeat.

A source told the tabloid that Kardashian seems open to the idea of adopting a baby boy with her ex-husband. However, the reality TV star doesn’t have the support of her family.

Kardashian, allegedly, told her family that she’s the one who knows Odom best. She also thinks that they are soulmates.

“Khloe wants another baby in her arms by the end of the year and nobody would be surprised if Lamar was standing right by her side when that happens,” the source said.

However, Gossip Cop said that there’s no truth to the adoption claims made by the tabloid. Last year, Odom declared his love for Kardashian. However, it took him only a few months to move on and get engaged to Sabrina Parr.

As for the Good American founder, she has moved on from Odom a long time ago. In fact, Kardashian has also seemingly moved on from her recent relationship with Tristan Thompson. 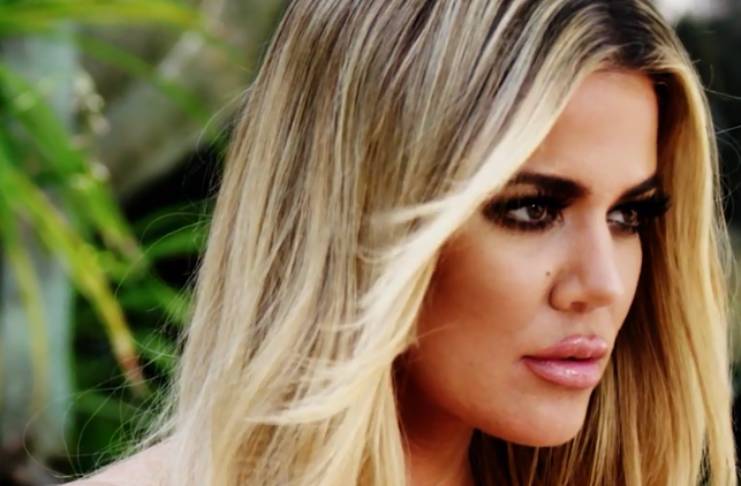 There are also ongoing rumors suggesting that Khloe Kardashian and Thompson may have another child together.

In a recent episode of Keeping Up With the Kardashians, True’s mom joked about asking Tristan for his sperm so that she could conceive another baby. However, the former couple hasn’t finalized anything yet.

Thompson also expressed his desire to grow his family with Kardashian. However, Kris Jenner’s third child doesn’t want to get back together with the basketball player.

Shortly after the cheating scandal, Star claimed that Thompson impregnated Woods. The tabloid claimed that Woods slipped into a getaway car to hide her growing baby bump.

“Jordyn’s giving every indication that she’s pregnant. She left LA in such a hurry and now she’s got a swollen tummy. The next logical question is ‘who’s the daddy?’ And everyone’s looking at Tristan,” the source said.

However, Gossip Cop debunked the rumors one year later. The publication said that Woods was not pregnant with Thompson’s child. In fact, she was never pregnant.