After two months of lockdown, Italy has finally decided to reopen its borders to tourists. The rest of the European regions also follow suit in continuing to reopen their economies.

While the Europen Union pushes for its massive stimulus package deal, it looks like the majority of the region opens.

In recent reports this week, Italy was able to reopen its borders to European travelers without requiring to undergo the 14-day quarantine, especially visitors from the UK and the EU.

Aside from reopening its borders, they continued to open their businesses to keep its economy flowing. Also, Italy’s FTSE MIB rose over five percent, starting this week of easing restrictions. 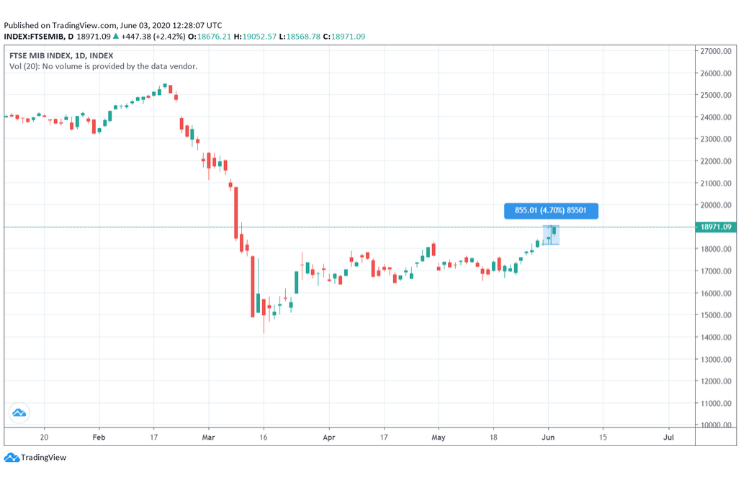 Italian businesses reopened as early as May

According to reports, Italy was one of the first states in the European region to reopen its economies, followed by Portugal, Spain, and Greece.

Prime Minister Giuseppe Conte’s government also approved a couple of stimulus packages worth 80 billion euros to ease the economic impact of the pandemic.

However, it caused their stock market to dip slightly, beginning in the first half of May, which eventually led to an upward rally approaching June.

Tourists who want to come to Italy may want to visit their famous attractions, including the Vatican Museums and the Colosseum in Rome as well as the Leaning Tower of Pisa and art galleries around the country.

The reason why Italy wants to desperately restart its tourism is that it accounts for 13% of its GDP, and analysts have claimed the country to have the worst recession since World War II—not to mention the economic contraction prediction made by the European Union for this year. 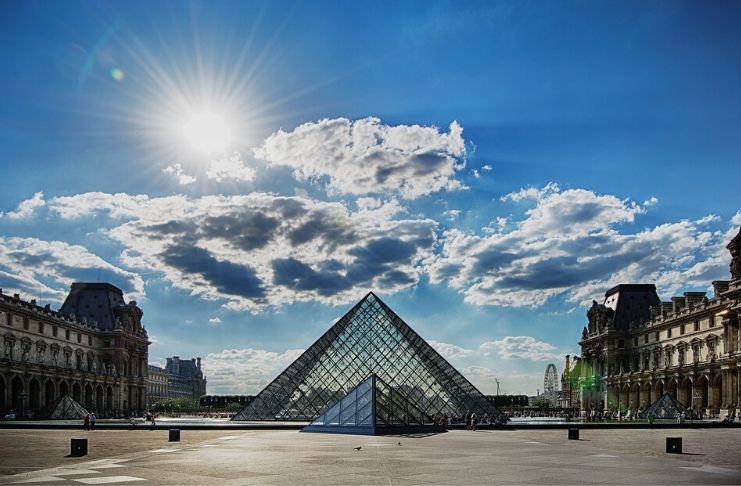 Meanwhile, in other European countries this week, the U.K. and France were able to ease their restrictions. Social distancing in the U.K. may be a challenge as people flocked to the beaches despite the authorities doing their best to separate groups two meters apart.

In Paris, the popular Tuileries Garden also drew a large crowd when it reopened over the weekend after its long lockdown while the Louvre museum plans to reopen on July 6.

Other countries that are currently easing their restrictions to start the week are Finland and the Netherlands.

Helsinki would allow public gatherings of up to 50 people starting June 1 while the Netherlands set similar measures by allowing a maximum of 30 people inside cafes and restaurants.

As for Spain, they have not received any official deaths due to the coronavirus in 24 hours for the first time since March.

It looks like the stage is set for Italy and the rest of the European nations as they push their way to economic recovery amid the chaos going on outside of the region.