Donald Trump had reportedly tried to set Ivanka Trump and Tom Brady up for a date. However, the NFL star recently confirmed that they had never dated, or “anything like that.”

Prior to her marriage, though, reports shared that the First Daughter had dated over seven men. Business Insider revealed that most of these men are either celebrities or finance moguls.

Among all the ones she had dated, including her husband, the U.S. President, Donald Trump has reportedly preferred only one. As revealed, it has been the former New England Patriots quarterback, Tom Brady.

Greg Hersch was reportedly Ivanka Trump’s first college boyfriend. Although sources claimed that they lived under one roof for more than a year, they broke up in 2001.

The First Daughter then dated the socialite James “Bingo” Gubelmann following the break-up. The couple reportedly lasted for four years before Ivanka confirmed the split on national television in 2005. 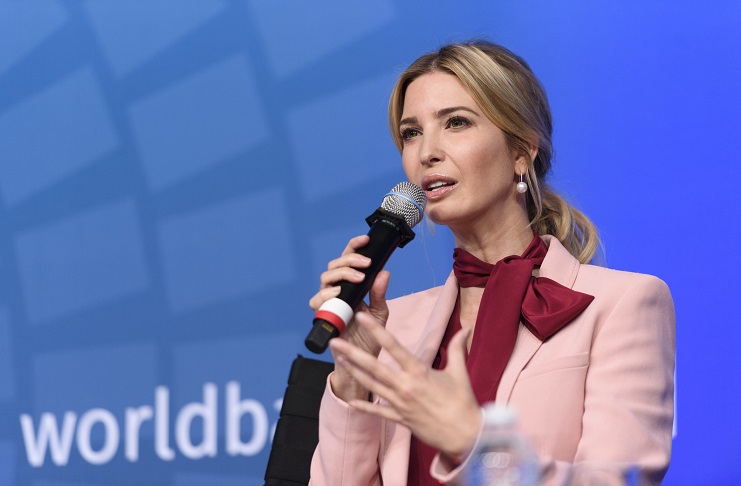 As per The New York Times, the incumbent President, Donald Trump, has repeatedly expressed his preference to Tom Brady over his current son-in-law. As stated, five sources heard the U.S. leader stating that “he could have had” the NFL star as his son-in-law. But, “instead,” he has Jared Kushner.

In 2016, Ivanka Trump’s father also reportedly “complained” that Jared “has not been good” to him. However, it remains unclear as to why he had said it.

Despite Donald Trump’s preferences, publications cleared out that Ivanka and Tom never dated. The professional football quarterback also reportedly confirmed this in a recent interview.

The Daily Mail recently shared an “awkward” interview between Tom Brady and Howard Stern on The Howard Stern Show. The celebrity host asked the NFL star whether he had dated Ivanka Trump at “Donald Trump’s insistence.”

The question reportedly prompted an “uncomfortable laugh” from the Tom Brady. Nevertheless, he confirmed that he had never dated the now-President’s daughter or “anything like that.”

He also went on to share that Ivanka Trump’s father had “never suggested” it to him despite what Howard Stern has continued to claim. In the end, Tom Brady said that it all worked out for him, “anyway,” as he has the woman of his dreams, his wife, the supermodel Gisele Bündchen.