Ivanka Trump, reportedly, engaged in powerplay tactics while she was at Bedminster with Jared Kushner and Melania Trump.

In the book The Art of Her Deal: The Untold Story of Melania Trump, the first lady’s former housekeepers shared their experiences while working for Donald Trump’s wife and Ivanka Trump.

Sandra Diaz and Victorina Morales told author Mary Jordan that there were times when the FLOTUS was a little demanding. The first lady was, reportedly, very particular with how her housekeepers clean her bathroom.

And Melania always wants pink and white flowers on her table. Housekeepers and other staff cannot touch the six cinnamon-scented candles near her computer.

But even though Melania can, reportedly, be quite demanding, at least the FLOTUS didn’t play competitive games like Ivanka.

Ivanka and Jared Kushner, reportedly, have their mansion at the Bedminster golf course. And whenever they stay there with their kids, the housekeepers witness her strained relationship with her stepmom.

Diaz said that Ivanka asked her to clean her mansion at the exact time that the FLOTUS wanted her house cleaned.

“It seemed like a deliberate power play,” Diaz said. 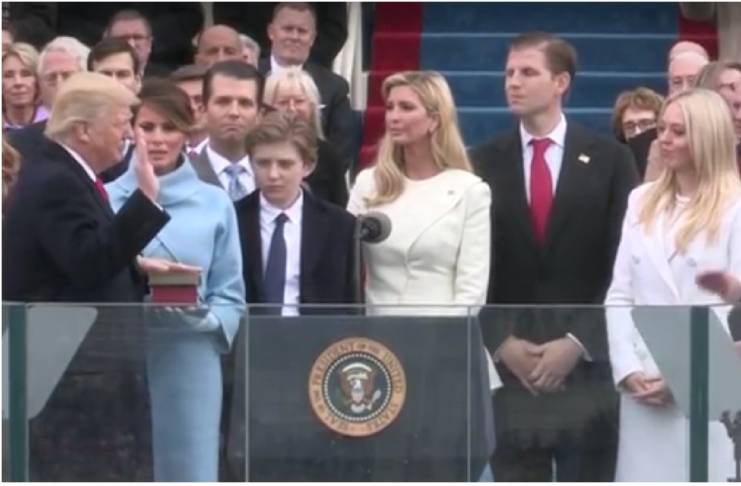 Did Ivanka Trump try to sideline the FLOTUS?

There were also accusations that Ivanka sidelined Melania from her new role as the first lady of the United States.

Since Melania stayed in New York with Barron for the first six months of the POTUS’s presidency, Ivanka was the one that accompanied her dad everywhere.

In the book Kushner Inc., author Vicky Ward claimed that Melania asked Ivanka to back off after learning about her alleged scheming. Immediately after, they never talked about the Trump Family Office ever again.

“Ivanka has, initially, been overseeing plans for the East Wing, ordinarily the First Lady’s job. Two transition officials saw the plans upon which Ivanka, or someone acting on her behalf, had stenciled in the corner office of the East Wing as ‘Trump Family Office.’ The transition officials were surprised that the First Lady did not appear to have an office. So, too, was Melania Trump who quickly put an end to Ivanka’s scheming,” Ward said.

Meanwhile, Diaz and Morales, reportedly, both preferred Melania over Ivanka Trump. After all, the FLOTUS showed her former housekeepers more respect despite her demands.