J.K. Rowling has shared new information about where she wrote the first few pages of the Harry Potter book franchise.

The best-selling author revealed the story through her official Twitter page, in reply to a tweet from a fan asking her about the real birthplace of Harry Potter:

This is the true birthplace of Harry Potter, if you define 'birthplace' as the spot where I put pen to paper for the first time.* I was renting a room in a flat over what was then a sports shop. The first bricks of Hogwarts were laid in a flat in Clapham Junction. pic.twitter.com/HVORnPVboK

Ever since the first book of the series, Harry Potter and the Philosopher’s Stone, was published more than a couple of decades ago, fans have been wondering where the author had written the first chapters of the franchise.

The common assumption is that J.K. Rowling had started writing Philosopher’s Stone in Edinburgh, the capital city of Scotland.

Fans of the books have certainly taken this bit of information to heart, as evidenced by the waves of visitors flocking to the city every year in the hopes of setting foot on the exact places where the British writer had supposedly begun writing the first of her fantasy novels.

But until today, nobody knew the truth for sure, except for Rowling. Well, she is now putting those doubts to rest.

Humble flat in a London borough

Straight from the author herself, Rowling says that she put the first sentences of the Harry Potter mythology into paper while living in a Clapham Junction apartment.

According to Rowling, she was renting an apartment that sat over what was then a sports store, a few years before Philosopher’s Stone‘s debut in print.

Apparently, when it comes to answering the question of where the true birthplace of Harry Potter was, the truth isn’t as simple as Professor Albus Dumbledore’s unwavering love for sherbet lemons.

Even Rowling is eager to qualify her statement regarding the boy wizard’s origins.

She clarifies that the idea of Harry Potter first came to her while she was riding a Manchester-to-London train.

Of course, she didn’t put that idea to paper until later on. Presumably, as her initial idea of the story grew, she started writing the story while in her Clapham Junction apartment.

This building is in Manchester and used to be the Bourneville Hotel (Pretty sure it's this building. It might be the one along). Anyway, I spent a single night there in 1991, and when I left next morning, I'd invented Quidditch. pic.twitter.com/gNzAanTw20

Fans of the high-flying (literally) fictional sport may be surprised or delighted to know about the real origins of the wizarding world’s version of Muggles’ football.

Rowling says that she first thought of Quidditch while staying for one night at the Bourneville Hotel in Manchester.

This happened in 1991, about six years before the first book, Harry Potter and the Philosopher’s Stone, got published.

This only goes to show that the author had indeed developed the details of her fictional mythology over an extended period of time spanning multiple years. 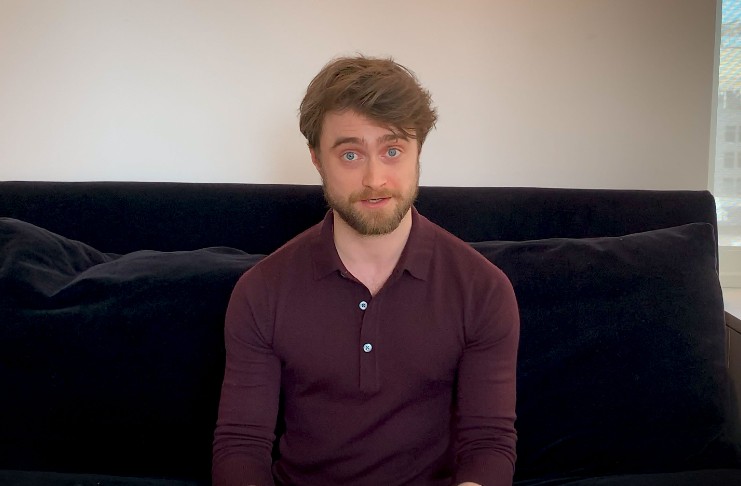 To date, the tale of the wizard with a lightning-shaped scar on his forehead still continues to enthrall new generations of readers and fans.

Recently, celebrities such as Daniel Radcliffe, Eddie Redmayne, and Stephen Fry have participated in online chapter readings of the first book. More stars are set to join in the weeks to come.

After all this time, is the magic of Harry Potter’s story still as compelling as before? Always.