James Cameron is now going through a 14-day quarantine in New Zealand right before commencing the shoot of his highly-anticipated Avatar 2.

As reported by Variety, the Canadian director will be joined by Avatar 2’s producer Jon Landau in complying with the 2-week quarantine period as mandated and supervised by the New Zealand government.

It was Landau that announced the required quarantine when he posted a photo of himself and James Cameron on Instagram arriving in New Zealand from Los Angeles after a direct flight lasting 13 hours.

With the government-imposed quarantine set in place, the actual filming of the Avatar sequels will likely start by the middle of this month at the earliest.

New Zealand had hit a milestone last May 9, when it reported its first day of zero new COVID-19 cases in the country.

After May 9, several movies and TV productions were given the green signal by the New Zealand Film Commission to resume filming.

With strict shooting restrictions now lifted, many expect other big productions from major film studios to resume as well.

These include the Lord of the Rings series being developed by Amazon, and of course, Avatar 2 and Avatar 3, the sequels to Cameron’s 2009 mega-blockbuster Avatar. 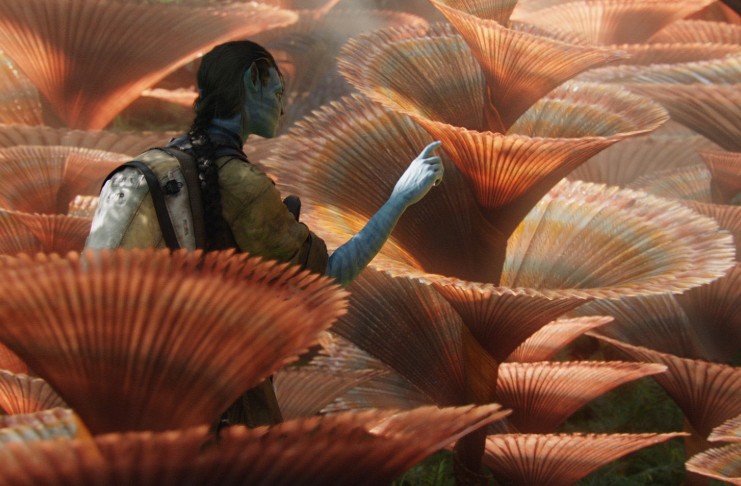 Considering the fact that the first Avatar movie became the highest-grossing film of all time upon its release more than a decade ago (the movie has since been surpassed by last year’s Avengers: Endgame), expectations for the sequels are understandably high.

Cameron is a filmmaker that is fully capable of meeting those near-impossible expectations. After all, the Canadian director had already achieved something for the books by directing and releasing Titanic in 1997, which had surpassed Steven Spielberg’s Jurassic Park as the highest-grossing film of all time back in 1998.

Cameron would then break his record with the release of Avatar a dozen years later. The Oscar-winning director’s sci-fi epic would hold on to that crown for a full decade before the Russo brothers’ Avengers: Endgame snatched the all-time box office title just last year.

It might be unreasonable to expect the Avatar sequels to make once again Cameron the king of the world, considering the film industry and just about everybody is still reeling from the coronavirus pandemic.

But there’s plenty to be excited about with regards to the sequels. For one, the cast Cameron has assembled so far is pretty solid.