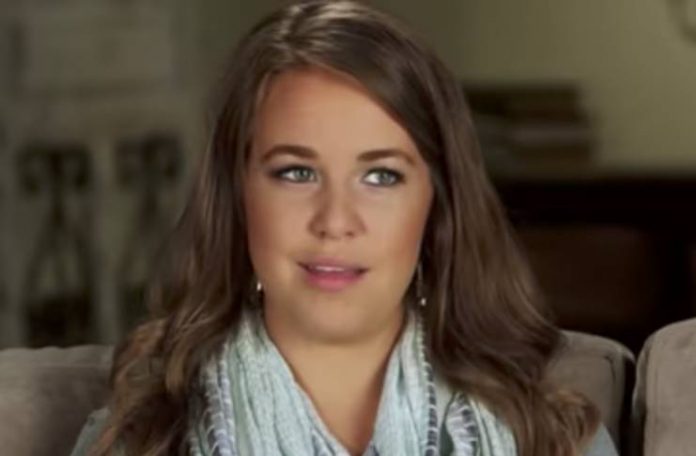 Jana Duggar is very close to her parents Jim Bob and Michelle, and this allegedly caused a rift between her and her siblings.

Jana Duggar is probably the most obedient child in the Duggar household. In fact, she remains single to look after her younger siblings. However, there are rumors that her close bond with her parents resulted in a rift between her and her siblings.

Jana Duggar and her role in the Duggar family

Jana Duggar is Jim Bob and Michelle’s eldest daughter. However, surprisingly, she remains single while five of her younger siblings have already tied the knot and started their own family.

Since Jana is the eldest daughter in the family, she usually takes on the parenting duties. She looks after her younger siblings and teaches them since they are homeschooled.

The Duggars is a big family. Jim Bob and Michelle have 19 kids. Since Jana usually takes on their parents’ roles in the kitchen and in teaching her younger siblings, they look at her as an authoritarian figure than a sister.

According to The Hollywood Gossip, due to Jana’s role in the household, her siblings harbor resentment toward her.

Jana’s relationship with her parents

The publication also noted that Jana Duggar is very close to her parents. In fact, she is still living with them even if she’s already 31.

Jana had formed a special bond with her mom, Michelle, and dad, Jim Bob before she reached adulthood. According to an insider, it wasn’t really Jana’s decision to remain single and stay at home. However, her parents chose her for that role.

The good thing, unlike her siblings, Jana was not pressured to getting married and pregnant.

Why Jana is single

There are various speculations about Jana Duggar’s singleness.

There were claims that she was a lesbian. Some claimed that she was too close with her best friend Laura DeMasie, who moved away from Arkansas, allegedly at Jim Bob’s behest due to their extreme closeness.

Meanwhile, another source claimed that Jana remained single due to her dad. The 19 Kids and Counting patriarch has no plans to keep her single until she’s old. He reportedly only wants to delay Jana’s marriage.

Jana Duggar has not introduced any boyfriend on Counting On. However, some fans are convinced that she and Lawson Bates are courting.

The Duggars practice the one-sibling chaperone when someone is dating. Johannah’s presence made some fans believed that she was there to chaperone Jana, who was allegedly dating with Lawson.

However, one should still take the report with a grain of salt because it was never confirmed.