The Japan Retro Gaming Association gifted Super Nintendo consoles to 100 lucky kids in Japan on account of the coronavirus pandemic.

The COVID-19 pandemic has brought about a sharp rise in gaming all around the world as people are forced to stay indoors due to mass quarantines.

While most people own some form of a gaming device to keep themselves busy through these tough times, not everyone is so fortunate.

Realizing this, the Japan Retro Gaming Association (JARGA) decided to give away 100 Super Nintendo consoles, or Super Famicom as they’re called in Japan, to lucky children in the hopes of making their stay at home a little more fun.

JARGA is an organization made up of volunteers who are dedicated to preserving retro video game equipment in Japan for future use.

In recognition of kids who are doing the right thing by staying home, the Japan Retro Game Association @japanretrogame will be donating Nintendo Super Famicom (Super NES) systems to 100 households with young children https://t.co/JnQeNrIwOn pic.twitter.com/HwMso7PQ86

JARGA extended the raffle to households in Japan that do not already have a Super Nintendo and house kids below 16 years of age. The winners would also have to shoulder shipping costs which would be paid upon delivery.

Participants had to submit their entries by April 26 via email and the lucky winners were notified through replies the day after.

What the winners received

For those fortunate enough to receive replies, their winning package included the Super Nintendo console, one controller, color cables, a power adapter, and two games.

The video games included in the bundle were Donkey Kong Country (Super Donkey Kong in Japan) and Final Fantasy 6—both critically acclaimed titles. 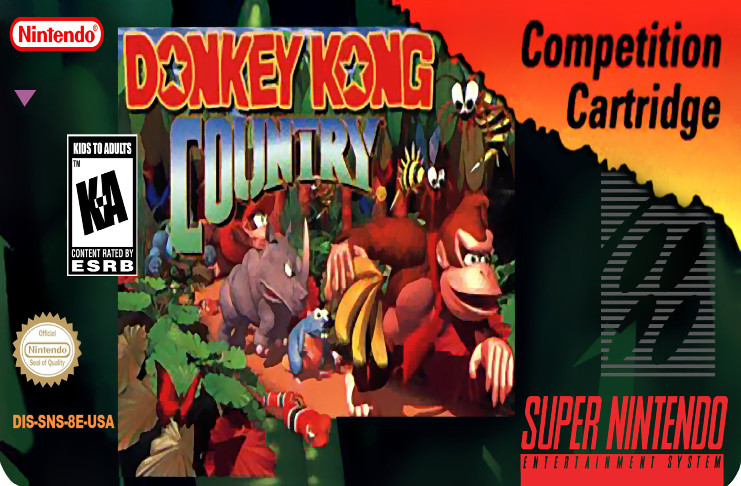 Donkey Kong Country is a side-scrolling platformer developed by Rare studios back in 1994.  The game followed the adventures of Donkey Kong and his sidekick/friend Diddy Kong as they made their way through 40 levels.

Donkey Kong Country pushed the boundaries of the Super Nintendo’s hardware by giving gamers vibrant backdrops and gorgeous character models that were never before seen on a home console.

The stellar graphics coupled with an awesome soundtrack and great gameplay made Donkey Kong Country one of the greatest games to grace the Super Nintendo system. 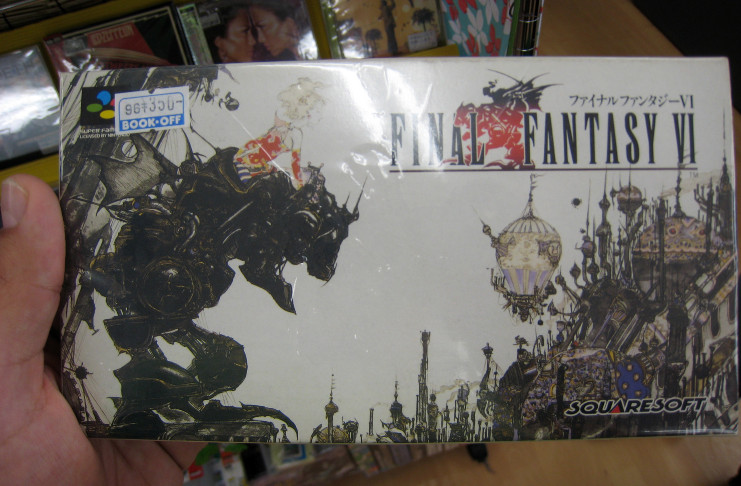 Final Fantasy 6 is the sixth installment in the main Final Fantasy series and the last one to be released on the Super Nintendo console. It was developed by Square (now known as Square Enix) and follows traditional Japanese RPG gameplay much like the previous titles in the franchise.

The game diverged from the medieval settings that the series was known for by being the first to inject steampunk influences into the narrative.

It was also considered the most mature Final Fantasy game at the time as it’s story-line showed emotional depth and didn’t shy away from tackling heavy themes. Many gaming publications, to this day, consider Final Fantasy 6 as one of the greatest video games of all time.

While most gamers may not have the chance to get their hands on a classic Super Nintendo console, many of its games still live on today on the Nintendo Switch and the Super Nintendo Mini.