Japan is now officially in a state of emergency as it struggles to deal with the continuing crisis caused by the novel coronavirus pandemic.

In a televised press conference, Japanese prime minister Shinzo Abe announced that new movement restrictions would be implemented and that an economic stimulus package would be rolled out in the weeks to come.

The state of emergency will last until May 6. It will affect Tokyo, Chiba, Kanagawa, Saitama, Osaka, Hyogo, and Fukuoka.

These changes come even as the country’s capital reports an influx of new cases, especially from its younger cohort.

Many of the new cases mostly involved people aged in their 20s and 30s.

New powers and tools to deal with COVID-19 threat

Abe also gave prefectural governors the authority to call on people to stay at home and for non-essential businesses to shut down if necessary.

Furthermore, the Prime Minister gave local authorities the power to force companies to sell their supplies of medicine and food and to expropriate land and buildings for medical facilities.

Despite these changes, the country isn’t yet inclined to institute a total lockdown, as the Japanese PM clarifies that the lockdown is not of the same kind that has happened in other countries such as Europe and China. He added:

“Public transport will run as usual, and no roads will be closed. There is no need for that. That is the view of the experts.”

Meanwhile, Tokyo’s governor, Yuriko Koike, said the city would start transferring non-critical patients from hospitals to hotels and other suitable accommodations to make room for a surge of more severe cases. 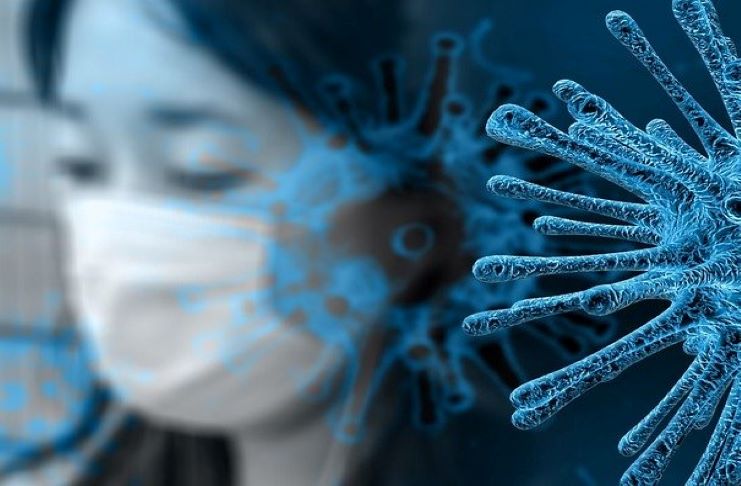 The Japanese government is also set to finalize its economic stimulus package this week.

The stimulus package, worth ¥108 trillion [US$995 billion or $AU1.57 billion) and 20% of the country’s total GDP, is an attempt to reduce the economic damage from the COVID-19 outbreak in the country.

This number exceeds the United States’ stimulus package, which only equates to 11%, and that of Germany’s, which equates to 5%.

In addition to that, Japan’s economic package also includes ¥39 trillion in direct spending by the government.

COVID-19 is proving to be a global economic menace as it is projected to wipe out around five percent of the world’s total gross domestic product (GDP).

The Japanese picture for COVID-19

So far, the country has avoided the exponential rise in new cases of the novel coronavirus and deaths that have prompted lockdowns in other countries such as Italy, China, and the United States.

As of this writing, a quick look at the John Hopkins University ArcGIS dashboard reveals that the country has almost 4,667 cases, 94 deaths, and 632 recoveries.