Amazon founder and CEO Jeff Bezos had accumulated so much wealth since early in the year that he is now twice richer as the Facebook’s CEO, Mark Zuckerberg.

According to Bloomberg Billionaires Index, the Amazon CEO reached a total net worth that is estimated at around $140 billion. Mark Zuckerberg, on the other hand, was reportedly at $70 billion.

Despite ongoing pandemic that saw many entrepreneurs struggling financially, Bezos seems to make an exception. With an augment of $25 billion to his wealth since the start of the year, the Amazon CEO managed to be at the top of the world’s richest. Jeff Bezos effectively overran Bill Gates by $35 billion for the position.

Not the First for Bezos

However, this is not Bezos first at becoming the richest man in the world. Although his placement at the top had been flimsy at best, the Amazon billionaire was not a stranger to the high pedestal.

The rise of Bezos’ income, however, is nothing short of surprising. When consumers are forced to stay at home, household buying surged. This subsequently caused an increase in demand for Amazon’s delivery products.

A report emanating from The Wall Street Journal even suggests that sales during the pandemic were higher for Amazon than any of the previous holidays. Typically, Amazon sees peaked sales during such special occasions.

Still among the business world’s wealthiest, Mark Zuckerberg currently holds fifth in the ranking despite seeing a net worth loss of $8.4 billion since the onset of 2020.

Amid the increased demand and booming sales, however, Amazon sees itself struggling with employees across the US and Europe. The problem appears to boil down to protest from workers. Employees who are demanding increased safety measures in light of the confirmed COVID-19 cases in its warehouses. 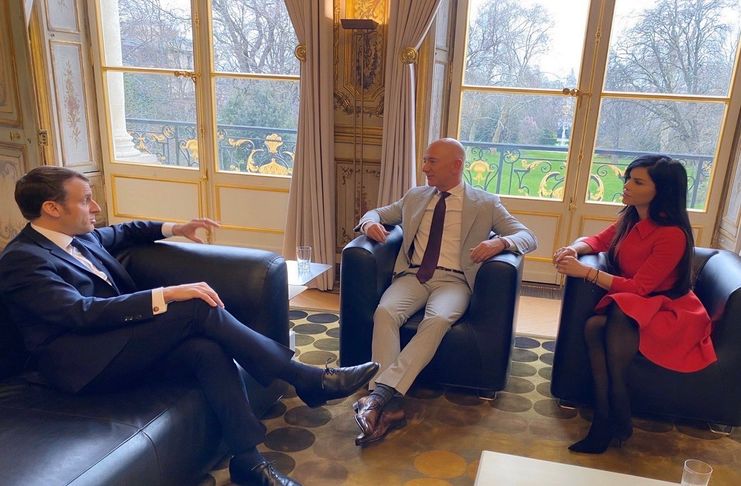 Meanwhile, in France, the government imposed restricting the shipping of products to essential goods only. However, inadequate response to the ongoing pandemic forced Amazon to close all its warehouses until May 5, 2020.

Back in the United States, Amazon took much flak from Senator Josh Hawley who called an anti-trust investigation to the company. He cited issues of the e-commerce platform using data from third-party vendors to give its own products an unfair advantage.

The issue being that Amazon having the power selling commodities to consumers at a lower price than how much third-party sellers could afford without loss.

With the COVID-19 pandemic still ongoing, Amazon would still likely to see ever-growing demand to its service. Potentially making its CEO richer than ever before.