Jennifer Aniston allegedly has a crush on Steve Carell and wants to work with the actor again.

According to Globe, Jennifer Aniston is jealous that her good friend, Lisa Kudrow is working with Carell. The co-stars will be starring in Netflix’s Space Force.

A source told the tabloid that Aniston is not pleased with Kudrow’s casting. In fact, the Friends alum finds it annoying that Kudrow and Carell have their own show. After all, she has a crush on the actor and sees Carell as the doting father type.

“When Jen heard about them collaborating, her heart sank. It’s likely to steal the thunder from the upcoming Friends reunion and season two of The Morning Show. Of course, Steve’s predator character was fired at the end of season one of The Morning Show, and Steve hasn’t signed on for season two, and now Jen’s saying now we know why! He’s doing Space Force with Lisa,” the source said. 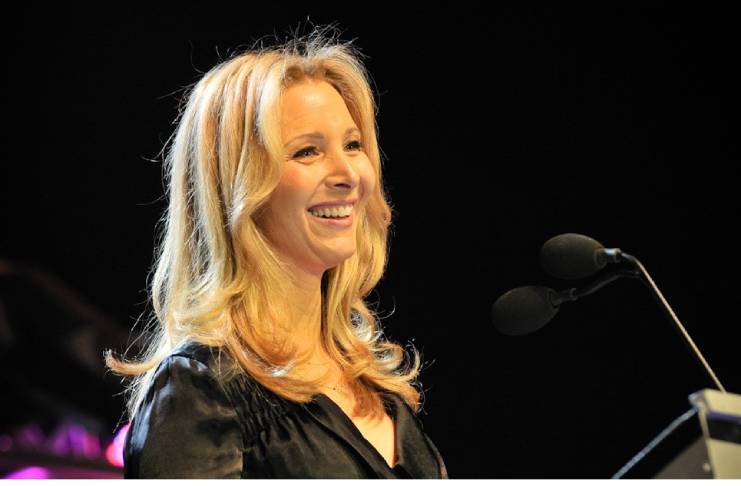 The insider also claimed that there’s another reason for Aniston and Kudrow’s feud. Brad Pitt’s ex-wife is allegedly upset because Kudrow has been taking control of the upcoming Friends reunion special.

According to the insider, Jennifer Aniston has vowed to never work with Kudrow again. However, this storyline is merely just a rumor. After all, Kudrow, Aniston, and all the other original cast members of Friends have signed on as executive producers for the special.

The rumor-debunking site, Gossip Cop also said that it is unlikely for Kudrow and Aniston to be feuding over Carell. Kudrow will only play a recurring role on Space Force. As such, she won’t always be working with Carell.

Aniston and Kudrow have also been friends for years. It is unlikely for them to start feuding now because of another actor.

Two years ago, fellow Friends cast member Courteney Cox told Us Weekly that she has a group chat with Aniston and Kudrow. This proves that all three are very close.

Aniston also made headlines this week amid rumors that Pitt cheated on her with Alia Shawkat. A source told In Touch Weekly that Aniston is aware that her ex-husband has been spending time with Shawkat.

“Jennifer Aniston may be the perfect girl next door, but those close to Brad know edgy, cool girls like Alia and Angelina [Jolie] are more his type. She doesn’t want to lose him again, but she knows from experience that she easily could,” the source said.