Jennifer Aniston, allegedly, had a positive reaction after learning that Brad Pitt is dating Alia Shawkat.

According to OK! magazine, Jennifer Aniston is thrilled that her ex-husband has found happiness. The Friends star, allegedly, decided that she and Pitt are better off as friends. As such, she doesn’t have any negative feelings about Pitt and Shawkat’s relationship.

“She and Brad are still great friends and of course she still cares for him. But they’re just not meant to be a couple. Jen’s thrilled that he’s, reportedly, found happiness with Arrested Development’s Alia Shawkat,” the source said.

The source also revealed that Aniston will be sitting down for a tell-all interview soon. In the interview, The Morning Show star will be exposing details about her past relationships with Pitt and Justin Theroux.

“Jen doesn’t open up to people outside of her inner circle very often. It’s made Jen very guarded. Because of that, she’s developed a reputation for being rigid and uptight – even though she’s not that type of person at all,” the source said. 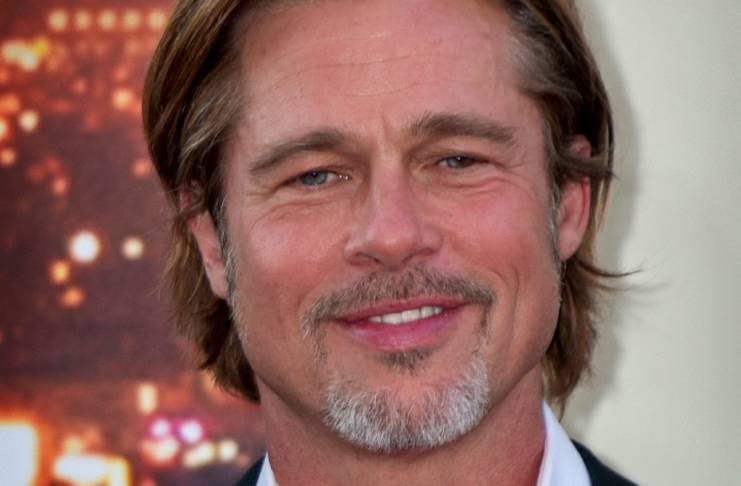 Is Jennifer Aniston ready to talk about Brad Pitt?

But Aniston, allegedly, told her friends recently that she’s ready to talk about her life. And no topic will be off-limits. The source said that Jennifer Aniston agreed to have a tell-all interview to set the record straight especially about her and Pitt.

“There’s been a lot said about her and Brad over the years – especially after their reunion at her 50th birthday last year. Now, Jen’s ready to tackle the rumors head-on. The truth is, after Brad came back into her life, Jen contemplated giving their relationship another shot. They were spending a lot of time together, and it reminded Jen of the old days. She was even telling her friends that Brad was her ‘soulmate,’” the source said.

However, one should take the claims made by the tabloid with a grain of salt. As of late, Aniston and her rep haven’t announced any plans for a tell-all interview. And with the ongoing lockdown in the United States, it is unlikely for such plans to push through.

Aniston doesn’t also have to set the record straight about her relationship with Pitt. After all, the A-listers have long been divorced.

Following their split, Jennifer Aniston dated other actors. Her latest relationship was with Theroux. Pitt, on the other hand, was married to Angelina Jolie until 2016.