Jennifer Aniston is, allegedly, struggling to accept that Brad Pitt has moved on from her.

According to Woman UK, Jennifer Aniston doesn’t want to appear too clingy but things haven’t easy for the actress since the lockdown started. Prior to the directive, Aniston and Pitt reunited at the SAG Awards. And the unnamed source claimed that since then, it has been difficult for the exes to keep in touch. However, no concrete pieces of evidence can confirm that these hearsays are correct as of this writing.

But the insider insisted that Aniston is concerned that she will no longer be Pitt’s priority especially since he’s been hanging out with Alia Shawkat.

“Brad and Alia have been practically inseparable in recent weeks… if he chooses her, Jen will be devastated,” the unnamed source said, as per Woman UK.

The insider also said that Aniston has been trying to think of ways on how she could stay in touch with her ex-husband. However, the coronavirus pandemic isn’t making things easy for the A-listers.

“Jen doesn’t want to come across and desperate or clingy, but she seems to be finding it hard to stay cool when all she’s hearing from mutual friends is how smitten Brad is with Alia,” the source said.

Pitt and Shawkat are rumored to be dating. And In Touch Weekly, previously, claimed that the Arrested Development actress already moved in with Pitt.

And Life & Style insisted that Pitt has been so much happier since his rumored girlfriend moved in.

“He’s really missed the intimacy, the trust and the connection that comes with having a partner that he can confide in,” the unnamed source said, as per Life & Style. 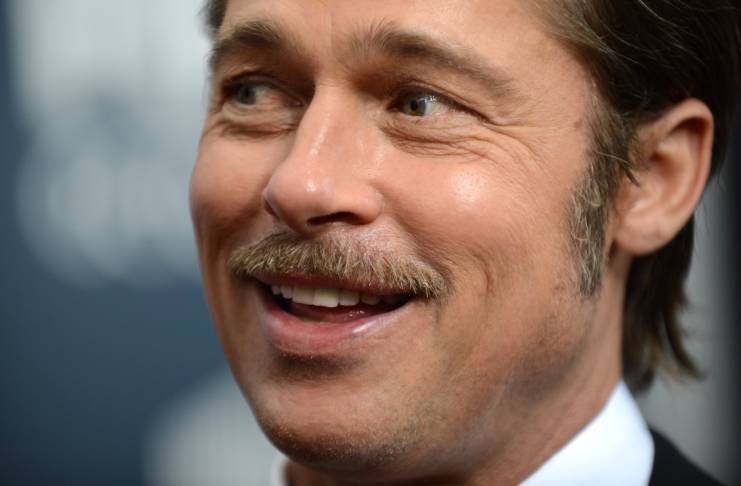 In Touch Weekly also claimed that Jennifer Aniston is aware that Pitt and Shawkat are now a couple. And since she and Pitt were never exclusive, Aniston can’t, allegedly, get too mad with her ex-husband’s new relationship.

“She knows about Alia, but Jen and Brad weren’t exclusive. And who’s to say she’s out of the picture just because Brad’s with Alia? You can never count out Brad and Jen,” the unnamed source said, as per In Touch Weekly.

However, no concrete pieces of evidence can confirm that this is the case. After all, Jennifer Aniston and Pitt never got back together. And Angelina Jolie’s ex-husband isn’t also dating Shawkat.

Building trust with migrant and refugee communities is crucial for public...

Season 6 of ‘My Hero Academia’ has been announced

ARMYs celebrate as BTS RM reaches 1 billion streams across all...