Four years ago, National Enquirer claimed that Jennifer Aniston was in a very dark place after she lost her baby. Following the death of her unborn baby, Aniston decided to consider adoption.

A source said that Aniston’s previous marriage to Justin Theroux was also falling apart because of the actress’ desire to have a miracle baby. However, things ended up in a heartbreaking failure.

“The shocking loss would have only added more stress to Jennifer’s troubled marriage. It was a tragedy that may have doomed her marriage,” the source said.

The insider said that Aniston has been confused and conflicted for years. And the tragic death of her unborn child only intensified her feelings. The actress’ rep denied the reports that Aniston was pregnant and that she miscarried.

In the past, the same tabloid claimed to know the real reason behind Aniston and Theroux’s split. The couple, allegedly, called it quits because Theroux has another woman. However, this isn’t true either.

It is also untrue that the former couple split because they couldn’t have a baby. While speaking with People, Jennifer Aniston said that she wanted to have a baby with Theroux. However, it didn’t consume her when they didn’t have one. 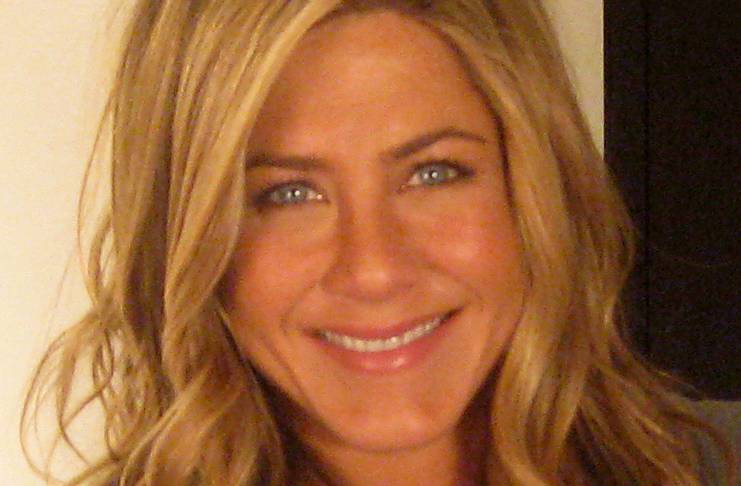 This isn’t the first time that Aniston is said to have miscarried. In 2012, Star published a dubious story saying that Angelina Jolie was enraged when she found out that Brad Pitt and Aniston tried to have a baby.

The Maleficent: Mistress of Evil star thought that Pitt only tried having a baby with her. However, Pitt and Aniston never had a baby together because the latter, allegedly, suffered a miscarriage.

Pitt and Aniston never tried to get pregnant, so it is unlikely for the latter to have suffered a miscarriage. The Morning Show star has been vocal about her baby-making plans.

Actress’ thoughts on becoming a mom

While speaking with Vanity Fair, Aniston said that her divorce from Pitt didn’t have anything to do with the fact that they don’t have kids.

“A man divorcing would never be accused of choosing career over children. That really pissed me off. I’ve never in my life said that I didn’t want to have children,” Jennifer Aniston said.